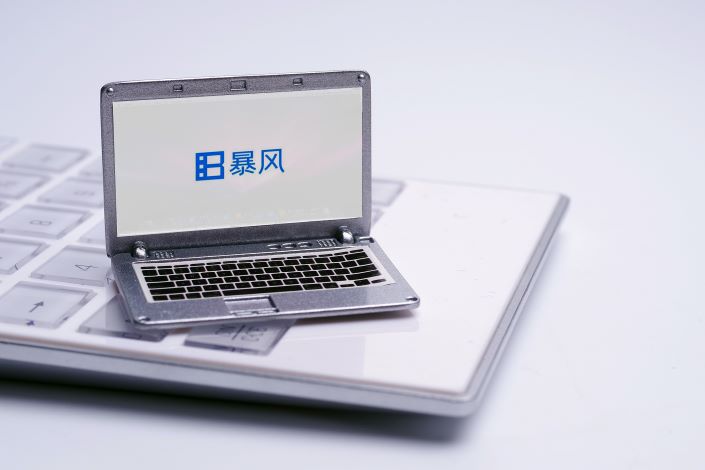 The fallout from an ill-fated overseas acquisition continues to haunt Chinese online video service provider Baofeng Group with the departures of almost all of its staff and all but one of its senior executives.

The Shenzhen-listed company said in a Monday exchange filing that all its senior executives have resigned except for Feng Xin, the company’s founder and legal representative who was detained earlier this year on bribery allegations.

The company presently only has “around 10” employees and owes some staff unpaid wages due to “tight funding conditions,” the filing says.

Baofeng has been exposed to greater-than-normal levels of risk as it struggles for revenue with most of its operations suspended, the company said in a separate Monday filing. The company is unlikely to publish its annual report on time as it currently has neither a chief finance officer nor an auditing agency, according to the filing. If the company fails to generate the report within two months of the deadline, the stock exchange can suspend trading of its shares.

Baofeng’s woes stem from its aborted 2016 acquisition of a British media company, a story that shone a light on Baofeng’s lax risk controls. Aiming to compete with then-rival platform LeSports, Baofeng bought a 65% stake in MP & Silva Holding through a layered leverage investment vehicle. MP & Silva went bankrupt two years later, and it’s all been downhill for Baofeng since then.

Related: In Depth: How a Bungled British Deal Left Everbright on the Hook for $522 Million