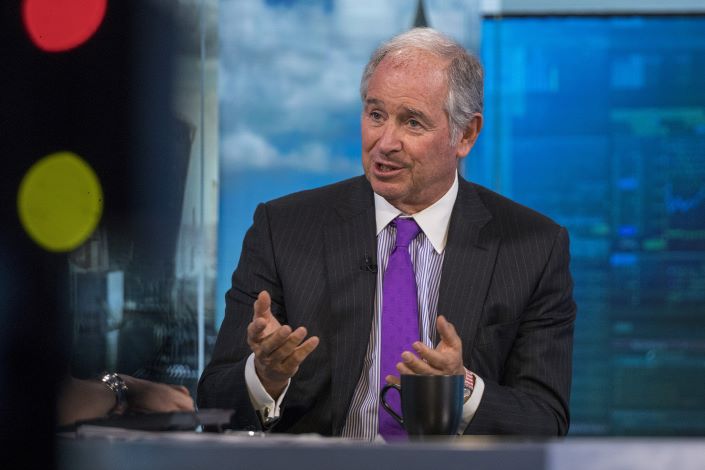 More than a year after trade tensions began in earnest, the will-they-or-won’t-they story of a “phase-one” deal between the United States and China remains unresolved. For Stephen Schwarzman, chairman and CEO of the global private equity group Blackstone, deeper cultural ties between the two sides may hold the key to positive future relations.

Schwarzman seemingly understands the intricacies of trade negotiations better than most. According to the 72-year-old’s new book “What It Takes: Lessons in the Pursuit of Excellence,” he helped broker part of the U.S.-Mexico-Canada Agreement signed last year. Now, the controversial businessman-turned-philanthropist’s strong connections in both Beijing and Washington — including his personal friendship with U.S. President Donald Trump — make him a much-coveted voice on the trade talks.

Schwarzman, who in 2013 pledged $100 million to found a highly selective scholarship for young leaders at China’s prestigious Tsinghua University, attributes much of his success in the country to his willingness to engage with China’s complexity. “China’s business environment, political structure, history, and culture are full of intricacies that many in the U.S. and elsewhere do not fully understand,” he told Caixin in an email interview in November.

Related: Official Urges Beijing and Washington to Tackle WTO Reform Along With Trade