Huawei Sued in U.K. by InterDigital Over Patent Royalties 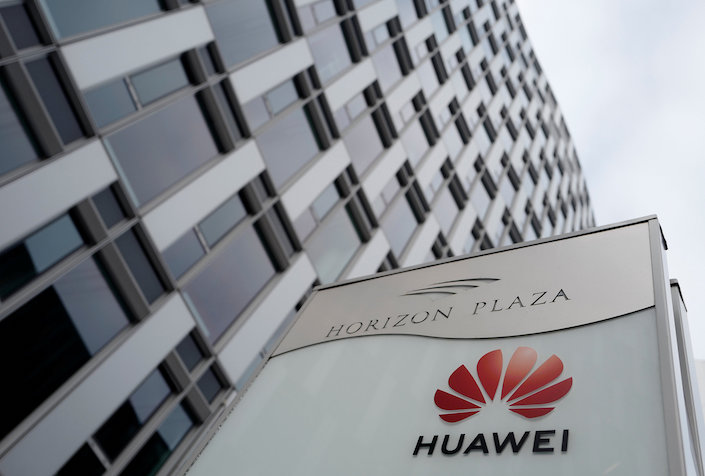 Negotiations over 18 months failed to result in an agreement to renew an earlier license — mandated by an arbitration panel — that expired a year ago, InterDigital said in a statement.

“InterDigital is committed to constructive, arm’s-length negotiation, fair licensing, and the use of impartial arbitration when parties are simply unable to reach agreement,” InterDigital Chief Executive Officer William Merritt said.

InterDigital and its patent-holding subsidiaries filed the claim in the High Court of Justice of England and Wales, which has a history of examining standards-essential patent issues.

Legal spats between Huawei and InterDigital have lasted years. InterDigital sued Huawei in 2011 in the U.S. for patent infringement, and the Chinese company later that year filed a case against the U.S. company in China for antitrust investigation. The parties reached an agreement in 2014 to drop the cases.

Media reported in January that Huawei filed a new case in Shenzhen accusing InterDigital of unfair treatment in patent usage.