U.S. May Reconsider Abandoned Plan to Ban Huawei From Its Banking System: Report 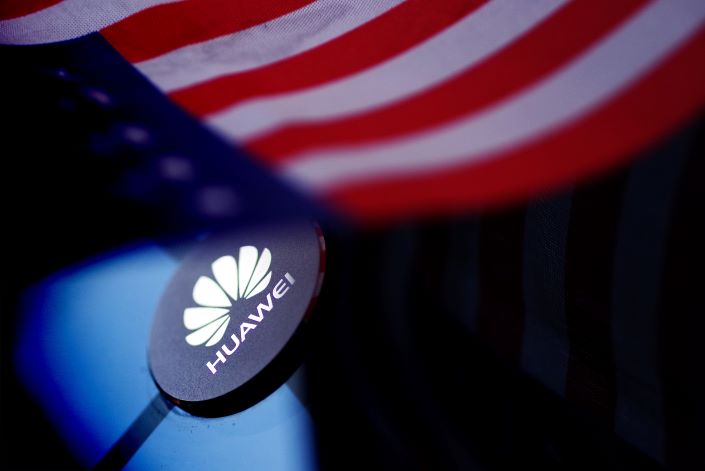 The Trump administration is likely to revive a shelved plan to kick Huawei out of the American financial system, in a move that would deal a crushing blow to the embattled Chinese company’s overseas businesses, Reuters reported Tuesday, citing a source close to the matter.

The plan, which was considered by the White House National Security Council earlier this year as part of sanctions against Huawei, aimed to add the telecom equipment maker to the U.S. Treasury Department’s Specially Designated Nationals (SDN) list. Being added to the SDN not only bars targeted companies from completing transactions in U.S. dollars but also forbids U.S. companies and individuals from trading with them. The U.S is able to monitor and enforce this policy as nearly all dollar-denominated payments clear through the U.S. banking system.

Reuters also cited another source as saying that U.S. government officials drafted a memo and held interagency meetings on the issue.

Other entities placed on the SDN list include Russia’s Rusal, the world’s second-largest aluminum company, Russian oligarchs and Iranian politicians.

Facing escalating U.S. sanctions, Huawei has figured out some ways to lessen its dependence on the U.S. such as developing its own core technologies so it does not need to rely on American systems. The company has plans to move its research and development center from the U.S. to Canada.

Related: Huawei Moves Key Personnel From U.S. to Canada: The Globe and Mail