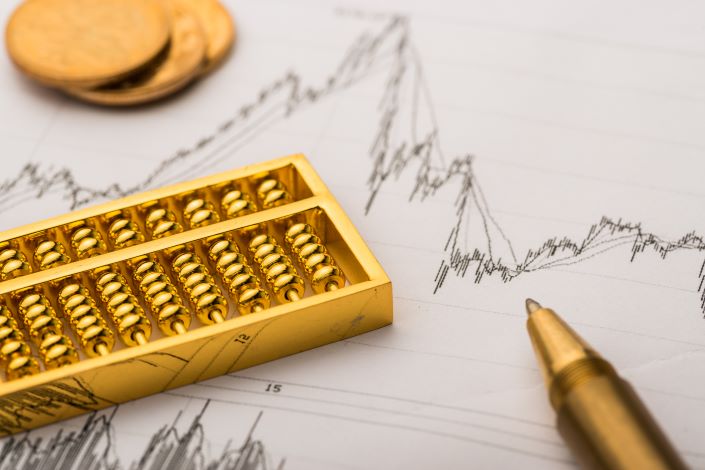 The bond issuer, Hohhot Economic and Technological Development Zone Investment Development Group Co. Ltd., which is wholly owned by the financial and audit bureau of the city’s special economic zone, failed to repay interest on the bond on Friday, according to a document obtained by Caixin released by the Shanghai Clearing House to bond investors on the same day. Hohhot is the capital city of the Inner Mongolia autonomous region.

The missed payment comes as a surprise to investors who invested in bonds issued by LGFVs as they were seen as a safe option with government-guaranteed payments.

If the Hohhot LGFV fails to make the interest payment within the 10-day grace period, it will cause a default, according to the 2016 bond issuance prospectus seen by Caixin.

Inner Mongolia is a less developed inland regions where local governments in recent years have been struggling to replenish their coffers amid the ongoing economic slowdown.

This story has been corrected to state that the company has yet to default because the bond payment has a grace period.