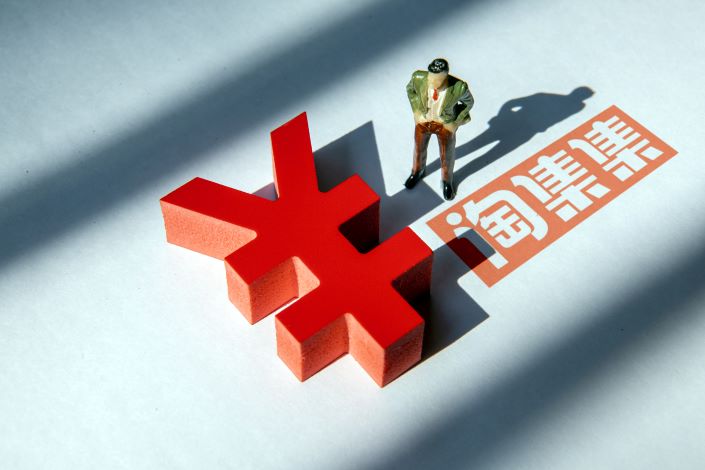 Chinese e-commerce startup Taojiji is teetering on the verge of bankruptcy after failing to raise new funds from venture capitalists, the company said Monday in a statement on its official Weibo microblog.

The company is seeking either extensive debt restructuring or a liquidation bankruptcy, according to the statement, which was signed by Taojiji founder and CEO Zhang Zhengping. Under the terms of the former, Taojiji’s creditors will assume overall ownership of the company by exchanging unpaid debts for shares. Any additional income generated from share sales will go toward operating the embattled online shopping platform.

If that doesn’t work, Taojiji will file for bankruptcy, and Zhang and his team will strive to repay the debts by starting a new business, the statement said.

In October, Taojiji entered negotiations with two undisclosed investors in a bid to secure funding to prop up its rapid expansion.

The company, which came online in August 2018 and targeted shoppers outside China’s major cities, had previously come under fire for using money earned by its merchants to subsidize shoppers and maintain growth. In September, Taojiji sellers crowded into its Shanghai offices demanding that the company release long-unpaid sales revenues.

Ultimately, Taojiji’s bet on new investment foundered when one investor delayed the remittance of funds despite signing an investment agreement, while another maintained a “wait-and-see” attitude toward sinking cash into the company, the statement claimed.

Taojiji did not respond to a phone call from Caixin on Monday.