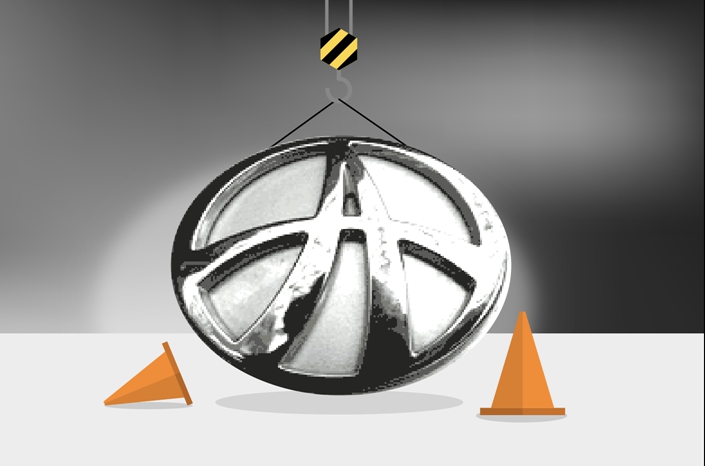 Xiali will undergo a reorganization that will ultimately see its assets removed and the remaining publicly-traded shell transferred to China Railway Material Group. Photo: VCG

China’s oldest state-owned automaker FAW Group Co. Ltd. will hollow out the listed company containing its Xiali brand and give the remaining shell to a third-party for a “backdoor listing,” marking the end for a name that was once one of China’s hottest but later succumbed to stiff competition.

Tianjin FAW Xiali Automobile Co. Ltd. will undergo a reorganization that will ultimately see its assets removed and the remaining publicly-traded shell transferred to China Railway Material Group, according to a Monday announcement by Xiali to the Shenzhen stock exchange.

Xiali is currently controlled by FAW Group Corp., a unit of FAW Group, which owns 47.73% of the listed company. Under the reorganization, FAW plans to transfer its shares in Xiali to China Railway Materials Group for no compensation. At the same time, Xiali’s current assets, liabilities and employees will be taken out of the listed company and distributed to units of FAW.

The plan would mark the final dismantling of Xiali, following a gradual spinoff of its various assets over the last four years. The company was once one of China’s better-known automakers, selling more than 200,000 cars in 2005. But it succumbed to competition over the years in the highly fragmented market, and had sold only about 18,000 cars last year through December.

FAW at one point tried to convert the company into a new-energy vehicle specialist, but that plan also failed to gain traction. The listed company reported a net loss of 700 million yuan ($99.5 million) in the first nine months of the year, and had net assets of negative 607 million yuan.