In Depth: Where is China’s Economy Headed Next Year? 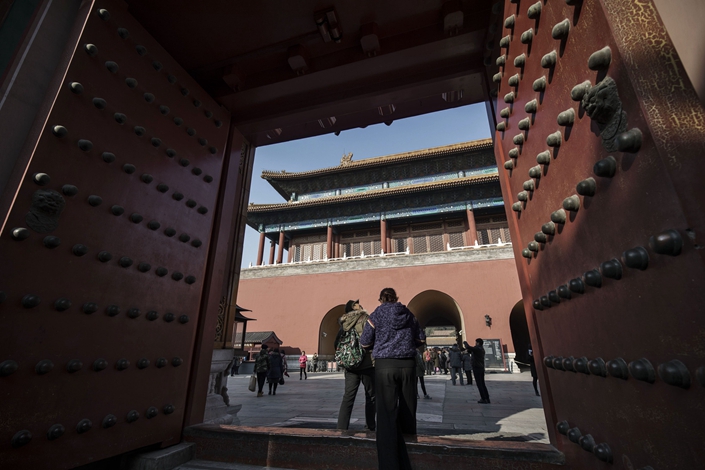 Where is the Chinese economy heading and how will policymakers react?

As the new year approaches, debate over the outlook of the world’s second-largest economy is heating up, and all eyes are searching for clues to the next policy steps.

China’s economy struggled with slowing growth throughout 2019 and touched the slowest pace of expansion in nearly three decades in the third quarter. A prolonged trade war with the United States took a toll on momentum and sent jitters through the world economy.

Major research institutions have widely projected that the government will lower the annual target for growth in gross domestic product (GDP) in 2020 to “around 6%” from the 2019 target of 6%-6.5%, reflecting the tougher climate. But disagreements emerged on the fundamental factors causing China’s economic slowdown — whether it reflects long-term structural issues such demographic changes or short-term risks such as the trade frictions — and the scale of stimulus that should be taken to counter the cooling.