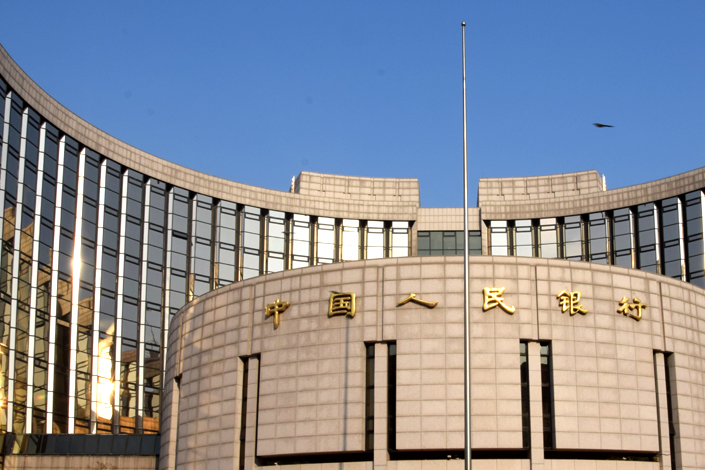 The People’s Bank of China has said that the repricing of all outstanding floating-rate loans should begin on March 1.

The central bank has ordered lenders to price all their outstanding floating-rate loans based on the new national loan prime rates (LPRs), rather than the official benchmark rates the LPRs replaced earlier this year.

This is the latest step in a long-running process of reform to give the market greater say in the pricing of loans and improve the transmission of monetary policy.

The People’s Bank of China (PBOC) said in a statement (link in Chinese) that the repricing process, targeting loans previously priced based on its benchmark rates, should begin on March 1 and changes should, in principle, be made by the end of August 2020. The central bank said lenders and borrowers should negotiate on new rates.

Under the new pricing regime, China’s lenders set interest rates by adding or subtracting basis points from the national LPRs for loans of different maturities, according to the statement.

The central bank first asked lenders to price newly issued loans based on the revamped LPRs when the rates were launched in August. Another Saturday statement (link in Chinese) by the PBOC said nearly 90% of new loans had been already priced using the new benchmark.

As of the end of November, the value of China’s outstanding yuan-denominated loans was nearly 152 trillion yuan ($21.8 trillion), PBOC data (link in Chinese) show. Those loans included 95.5 trillion yuan in medium- and long-term loans to domestic households and nonfinancial enterprises, which industry insiders say mostly use floating rates.

The PBOC said that once a new rate is agreed upon in the repricing process, the number of basis points either cut from or added to a relevant LPR should be unchanged for the remainder of the loan contract. A floating rate can be converted to a fixed rate if lenders and borrowers agree.

Mortgage rates should remain unchanged before and after using the LPRs as a new reference, the PBOC said.

The central bank’s National Interbank Funding Center generally announces the national LPRs on the 20th of every month, and the rates are determined by submissions from 18 commercial banks of their own internal LPRs, which are in turn affected by the one-year medium lending facility (MLF) rate. The MLF is a tool that the PBOC uses to inject funds into financial markets.

Both the one-year and five-year-plus national LPRs dropped last month as the PBOC had cut the MLF rate.

Several financial managers at major companies told Caixin that the LPR reform hasn’t had a noticeable effect on their financing costs.