Huawei Expects No Relief in 2020 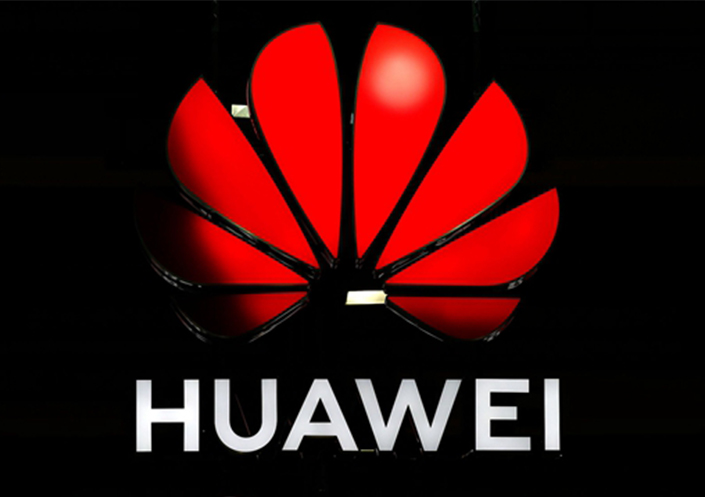 Huawei Technologies Co. Ltd. says it expects 2020 to be another tough year and that it will remain on a U.S. blacklist, after reporting less-than-expected sales growth in 2019.

The tech giant estimates its 2019 revenue will top 850 billion yuan ($120 billion), an increase of 18% year-on-year, Rotating Chairman Eric Xu said in a year-end message to employees.

The company shipped 240 million smartphones in 2019, up from the previous year’s 206 million, the company said previously.

The latest revenue growth estimate is lower than the 19.5% expansion in 2018, and falls nearly $6 billion short of the company’s own initial estimate made early this year.

The Trump administration’s decision to place Huawei on its “Entity List” in May for alleged sanctions breaches had a major impact on the company’s business this year, as it barred the Chinese company from sourcing U.S. technologies including chips and software.

Xu expected the company will remain on the blacklist throughout next year and its sales will remain flat. “It’s going to be a difficult year for us,” said Xu, adding that the company “won’t grow as rapidly as we did in the first half of 2019, growth that continued throughout the year owing to sheer momentum in the market.” Indeed, he said that survival will be company’s “first priority” in the coming year.

While Xu did not explicitly mention the company’s drive to develop its own chips, he did say that the company should extend its “roots deep into the soil so that we can maintain supply continuity.”

They company’s chipmaking unit, HiSilicon Technologies Co. Ltd., has rolled out a series of semiconductors this year, including in September the Kirin 990 chip that is used in the company’s latest Mate 30 smartphones. Huawei has also rolled out its own operating system, Harmony OS, which it has touted as an alternative to Google’s Android system that powers most of Huawei’s smartphones.

Xu also said that Huawei will overhaul its ranks next year and that about 10% of the worst-performing managers will lose their jobs.