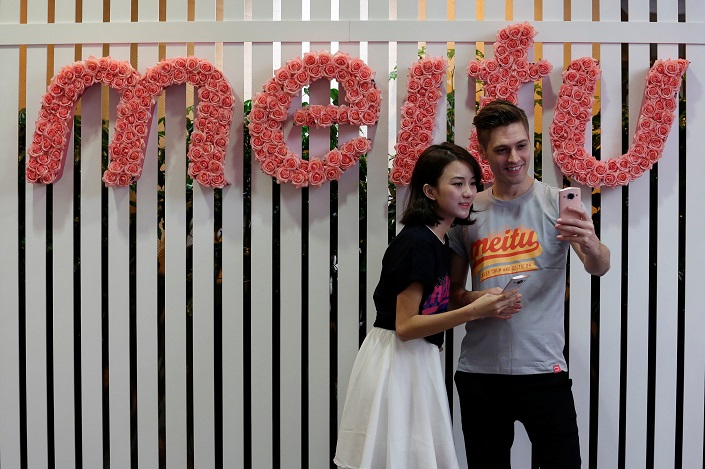 Founded in 2008, Meitu owns a series of mobile apps.

Chinese beauty-app maker Meitu Inc. expects its losses for 2019 to shrink sharply on the previous year, as the company pushes to monetize a large user base and grow revenue from advertising.

The company didn’t touch on the year’s revenue in the note, which made the projection based on core online advertising revenue growth, as well as efforts to cut sales and marketing costs. It noted the actual results may be different as the accounts have not yet been audited.

Meitu once generated most of its revenue from selling smartphones. But it sold its core hardware business to smartphone heavyweight Xiaomi Inc. in 2018, and has since ramped up efforts to monetize its large user base as part of its strategy to transform into a social media company.

Aside from advertising, the company has drawn more revenue from premium subscriptions, including through an augmented-reality based advertising platform which partners with bricks and mortar retail stores to let consumers “try on” products virtually.

Meitu said in the note that revenue from subscription fees had seen strong growth in 2019, though it did not provide figures.