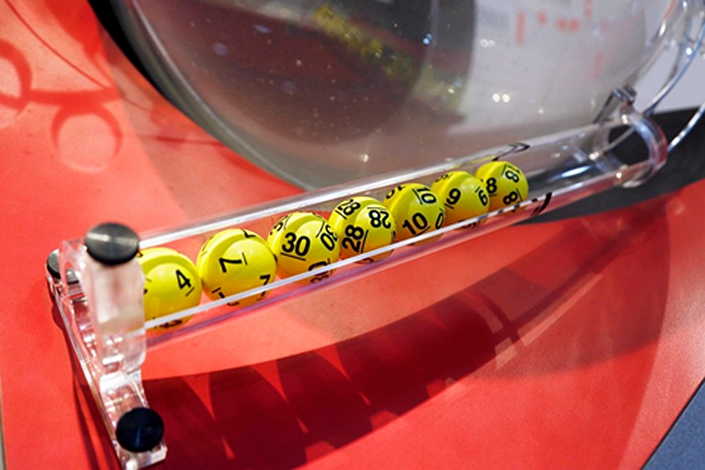 Revenue for China’s two main state-backed lotteries is set to drop in 2019 for only the second time in a decade, as regulators move to tame the sector and put it on more stable footing to ensure sustainable growth.

An annual contraction would mark a sharp turnaround from 2018, when total lottery ticket sales grew nearly 20%. A report from Chuancai Securities Co. Ltd. said that the industry has grown by an annual average 39.4% since 1987. It has grown every year over the last decade — with the exception of 2015, when supervision of online ticket sales increased.

That earlier clampdown prompted names like New York-listed 500.com Ltd. to abandon online lottery ticket sales completely, sparking a long-term decline that has seen its shares lose more than two-thirds of their value since June 2015.

The latest movement dates back to the third quarter of last year, when online ticket sales began declining as growing scrutiny led the two big lottery operators to shy away from working with third-party online companies, industry insiders told Caixin.

More specifically, the 2019 decline also owes to changes to two popular games that were first announced in January and took effect the next month, one industry insider said. One of those saw the amount of prize money in one popular game reduced by half. The other saw the number of playing opportunities reduced for another popular game, and the payout rate lowered to 71% from a previous 73%.

Following those changes, revenue for the sector has dropped for 10 consecutive months starting in February.

While the scaling back of the two games was the direct cause for 2019’s contraction through November, the scale-back itself reflects a broader desire by regulators to strengthen oversight of the industry and ensure its healthy development, said Su Guojing, a professor at Beijing College of Social Administration. Accordingly, the changes could be just the start of a broader period of reform for the lottery industry, Su said.