U.S. Tightens Sales of AI Software to Countries Including China 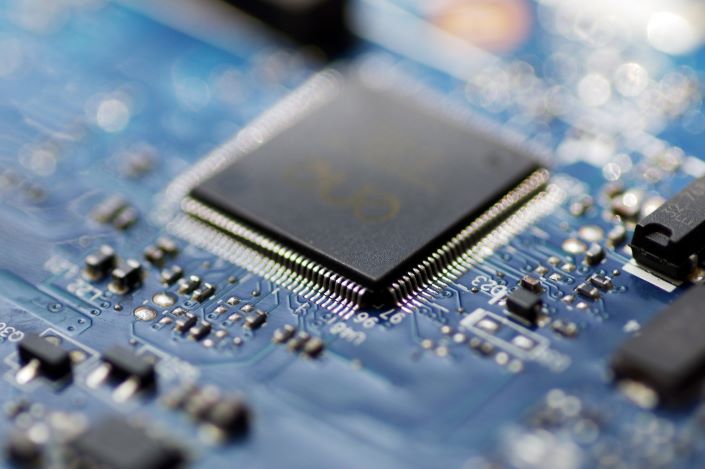 The U.S. government has slapped new restrictions on exports of American-made artificial intelligence software, according to Reuters.

Under the new rules, which take effect Monday, U.S. companies will need to apply for a license before exporting AI-powered geospatial imagery software to all countries except Canada, Reuters reported.

Such software could be used by sensors, drones and satellites to automatically identify targets for both military and civilian purposes, the report stated, quoting James Lewis, a tech expert from the Washington-based Center for Strategic and International Studies.

The new measures are part of a 2018 law that aims to tighten the U.S. government’s grip on national security-related exports in a bid to prevent sensitive technologies from being used by rival powers, including China.

The U.S. government has previously imposed other trade restrictions on the sale of AI products, including one in October banning several Chinese AI firms from buying components from U.S. companies because of their roles in alleged rights violations in Xinjiang.

Related: Chinese AI Project Is Under Review at MIT After U.S. Blacklists Company