By Wang Su and Guo Yingzhe 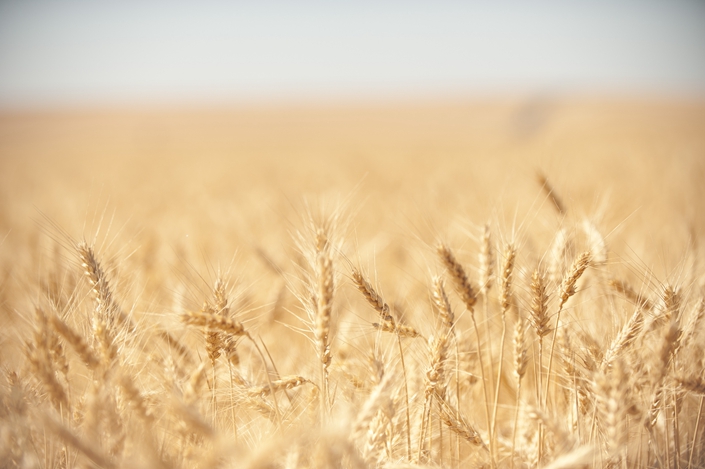 China’s promise to increase imports of American agriculture products has sparked speculation that the nation may change its global quota for corn.

China will not increase its annual global import quotas for certain grains due to a phase one trade deal with the U.S., a senior Chinese agriculture official told Caixin on Saturday.

China’s promise to expand imports of American agriculture products as part of the phase one China-U.S. trade deal has sparked speculation that the nation may adjust or cancel its global quota for corn in order to meet a target for imports from the U.S. Han Jun, a member of the Sino-U.S. trade negotiation team and vice minister of agriculture and rural affairs, denied those suspicions at a conference in Beijing, saying: “They are quotas for the whole world. We will not change them just for one country.”

In recent months, U.S. President Donald Trump and his administration have repeatedly said China would buy $40 billion to $50 billion of American agricultural products every year after the phase one deal is signed, according to multiple media reports. But the Chinese side has not confirmed this aspect of the agreement, saying (link in Chinese) in December that the deal text remained under review.

China’s annual global import quotas for wheat, rice and corn have not been used up in recent years, so there is significant room for import expansion regardless of quota adjustments. In 2018, for example, China’s imports of wheat, rice and corn were around 3.1 million, 3.1 million, and 3.5 million tons respectively, according to Chinese customs data (link in Chinese). Import quotas (link in Chinese) for those products have not been changed for 16 years, and remain 9.6 million, 5.3 million, and 7.2 million tons, respectively, for 2020.

Meeting the target the U.S. claims will require an extremely dramatic expansion of imports. Han noted in a briefing (link in Chinese) last month that China imported just $10.4 billion of American agricultural products in the first 10 months of 2019, after steep declines over the last two years amid escalating tariffs. He said that China will expand imports of American soybeans, pork and poultry after signing the trade deal, in a bid to make up for domestic supply shortfalls.

Trump said last month in a tweet that he will sign the phase one trade deal with China on Jan. 15 at the White House. As part of the deal, the U.S. will halve tariffs imposed on a $120 billion segment of Chinese imports to 7.5% and halt plans to impose new additional tariffs which were originally set to take effect Dec. 15, according to the Trump administration. In return, China promises to increase purchases of U.S. goods and services by $200 billion from 2017 levels over the next two years, according to a Dec. 13 statement from the United States Trade Representative.

China sets tariff quotas for key grain imports, charging tariffs of 1% to 10% on imports of different kinds of wheat, rice and corn within the quotas, and charging a most-favored-nation duty from 10% to 65% for those outside the quotas in 2020, according to documentation (link in Chinese) from tax authorities.

China’s imports of those three grains account for a tiny part of the country’s consumption, and the government prioritizes self-sufficiency due to food security concerns. According to a recent white paper, China self-supplies 95% of its cereal demand. “The main driver of (rice and wheat) imports and exports is satisfying the need for variety,” it said.