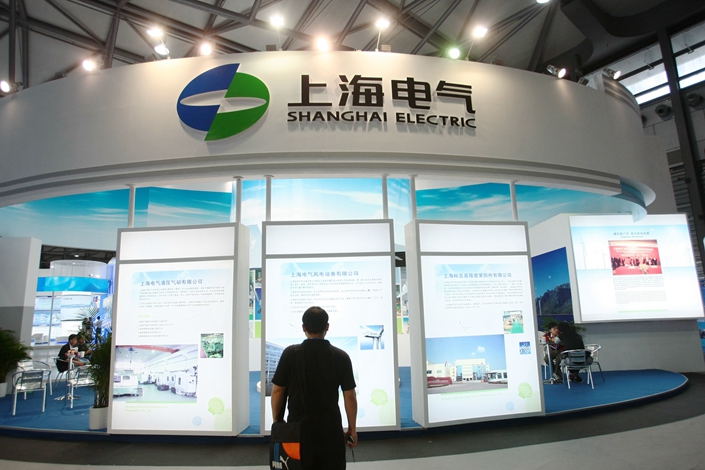 As of Sept. 30, Shanghai Electric Power had net assets of 3.74 billion yuan.

China’s largest offshore wind turbine maker is planning to go public on the country’s STAR Market, according to a filing released by its parent company Shanghai Electric on Tuesday.

According to the filling (link in Chinese), Shanghai Electric Power will separate from its parent company and seek an IPO on the STAR Market — Shanghai’s Nasdaq-style tech board — joining three other wind turbine manufacturers listed around the country. As much as 40% of the company would be offered at a price of 1 yuan (14 U.S. cents) per share while more than half would be held by Shanghai Electric Group, making it the controlling shareholder. The takings would be used to upgrade facilities and to research new manufacturing technologies.

It is hoped the breakup will promote the Shanghai Electric Power brand in the wind power sector, broaden the company’s financing sources and lower its capital costs.

China, the world’s largest wind power market, installed 1.6 gigawatts (GW) of offshore wind farms and 20.2 GW of onshore wind energy in 2018, bringing its total wind power capacity to 184.26 GW by the end of that year. The country is aiming to have 250 GW of wind energy capacity by the end of 2020, after Beijing set a target of producing 15% of energy production from renewable sources for the year.