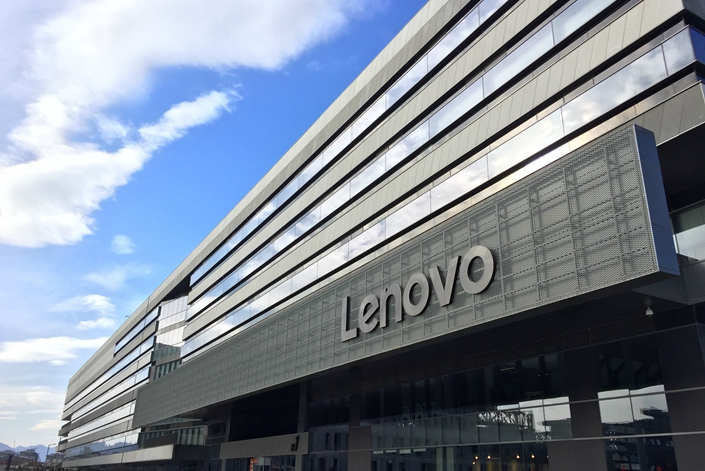 Lenovo Group Ltd. debuted what is said to be the world’s first 5G laptop at an influential gadget show Tuesday, in the latest instance of a consumer product capitalizing on the global rollout of the super-fast next generation network.

Lenovo’s Yoga 5G will ship with an inbuilt Qualcomm X55 5G modem when it goes on sale later this year. After foreshadowing the product at a computer expo in Taipei in early 2019, the company launched it during the Consumer Electronics Show this week in Las Vegas.

The computer adds to a portfolio of consumer products recently launched by tech companies to cash in on the next-generation network which is being rolled out at scale around the world.

While the market for the Yoga 5G will be limited, its release will give Lenovo “bragging rights as well as the opportunity to learn by getting into the market early,” said Bryan Ma, an analyst at IDC. But he added that the company could be betting on China’s state-owned telecom operators supercharging the technology’s rollout.

“5G represents an opportunity for Lenovo,” said company’s CEO Yang Yuanqing in a group interview with reporters at Las Vegas, “5G means that everything will be connected to the internet, but the first thing is to make sure computers are always connected — just like mobile phones.”

Lenovo says the Yoga 5G is targeted at “on-the-go” consumers and claims the laptop battery will last for up to 24 hours.

Analysts don’t expect the model to make much of a dent in the overall PC market. It faces some obvious to-market challenges including competing data plans, roaming, and service activation. Ma expects only 4% of global notebook shipments in 2023 to be cellular-enabled, up from 1% last year.

Ma said if local carriers make it easy to get PCs connected, the market opportunity for 5G laptops could expand beyond his initial estimates. In China, state-owned telecom operators are aggressively driving the nation’s 5G rollout.

The Yoga 5G will be available later this year priced from $1,499, and will be compatible with millimeter-wave and sub-6GHz 5G networks, Lenovo said.