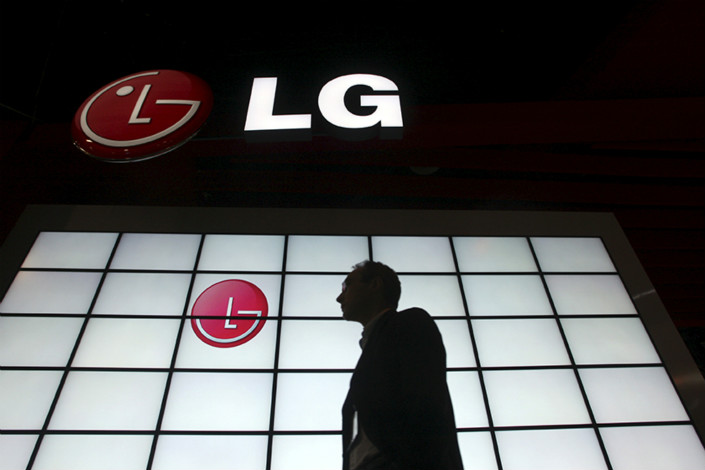 At the Consumer Electronics Show (CES) in Las Vegas, LG Display CEO Jeong Ho-young said that the company plans to reconfigure its China plant to mass-produce OLED products by the end of the first quarter, according to Reuters. The company aims to generate half of its revenue from newer tech products by 2021, the report said.

The company will also phase out its South Korean LCD manufacturing by the end of this year, instead concentrating its production in China, Jeong said in the report.

Revenue generated from LG’s LCD TV business dropped from 41% of total sales in the second quarter of 2019 to 32% in the third as a result of fewer shipments, according to Reuters. Its domestic rival, Samsung Display, has also suspended one of its South Korean LCD production lines.