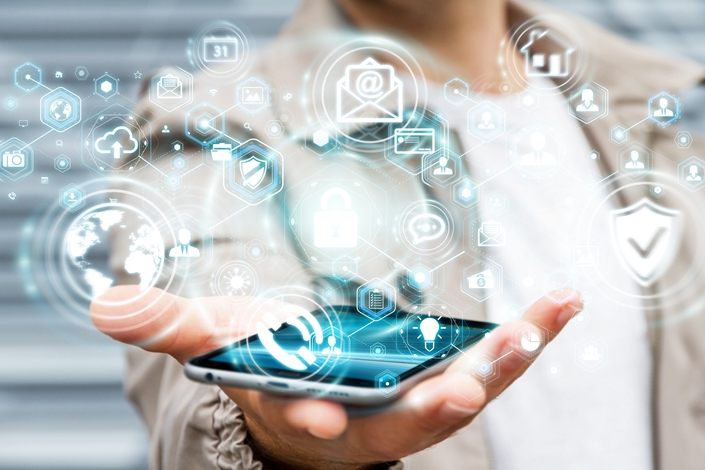 China’s internet authorities recorded an uptick in reports of “illegal and harmful information” in December compared with the previous month, though the tally showed an overall year-on-year decline.

The Cyberspace Administration of China (CAC) handled 12.2 million complaints in December, 25.9% higher than in November, according to a Tuesday posting (link in Chinese) on the regulator’s official WeChat account. The total was still down 2.5% from the same period in 2018.

Among the complaints, 134,000 cases were administered by the central branch of the CAC, representing a decline of 5.4% from November and a year-on-year drop of 65.4%. Regional branches of the regulator took 1.7 million cases, up 13.7% from November but down 4.8% year-on-year.

Major Chinese websites handled the bulk of the reports—10.4 million—up 28.7% from November but 0.6% less than in the same period in 2018. Major websites including Weibo, Baidu, Alibaba, Tencent, Sina and several others received 78.4% of reports, the CAC said.

The report did not say which types of cases went to which authorities.

In recent months China has been intensifying crackdowns on online information including that offered by media companies.

Last month, the CAC shut down two of the country’s largest photo services for providing online news services without a permit and for partnering with foreign news companies for illegal businesses. In November, the watchdog shut down the bilingual news website Business Times for conducting “unauthorized” reporting and slammed ByteDance’s aggregator app Jinri Toutiao for displaying search results that “slandered” a 20th century revolutionary and military figure.