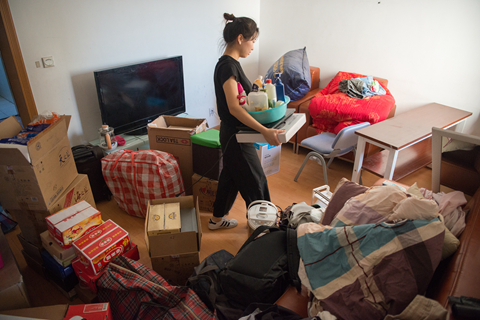 Chinese online service platform 58 Home is close to wrapping up a pre-IPO funding round, in preparation for a planned U.S. debut that could value the company at $1.5 billion to $2 billion, Bloomberg reported Wednesday, citing unnamed sources familiar with the matter.

Deliberations are at an early stage and details of the potential offering could still change, the people told Bloomberg. 58 Home declined to comment.

58 Home, which provides online information and access to offline services such as cleaning and moving, is in need of fresh capital to finance its expansion into China’s online service market dominated by the likes of Alibaba.

Its last private funding round happened in 2015, when it secured $300 million from investors including Alibaba, KKR and Ping An Group.