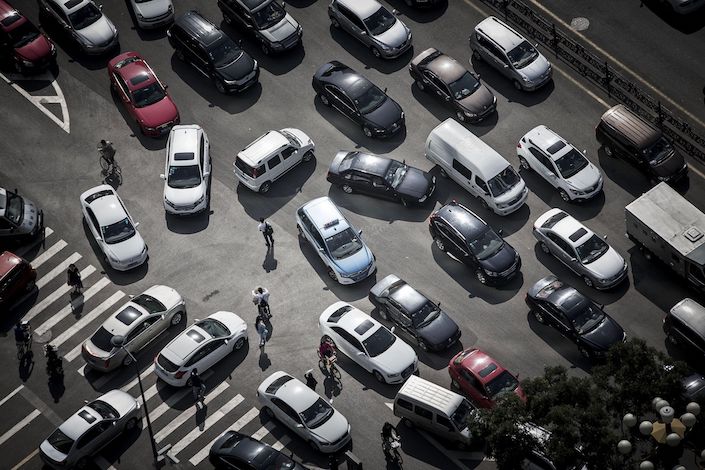 German auto giant Daimler AG is working with its biggest shareholder, China’s Zhejiang Geely Holding Group, to set up a joint venture to make the electric version of Smart cars in China, the companies said Wednesday.

The new venture, Smart Automobile Co. Ltd., with registered capital of 5.4 billion yuan ($778 million), has all the permits needed to start the business, the companies said in a statement. Daimler and Geely, backed by billionaire Li Shufu, each holds 50% of the venture. Tong Xiangbei, a veteran Geely executive, was named the chief executive officer of the company.

Smart Automobile will focus on developing the fully electric version of Daimler’s iconic Smart cars and plans to start production in 2022 in China for global sales.

The companies unveiled a plan to jointly build Smart cars in March last year. Geely has stepped up cooperation with Daimler since it purchased a 9.69% stake in 2018 to become the biggest shareholder of the German carmaker. The two jointly launched a ride-hailing venture in October 2018 and an electric helicopter venture, Volocopter, last year.

The Smart car venture will also help Daimler to expand further in the world’s largest electric-car market as competition heats up with global rivals including BMW AG, Volkswagen and Tesla.