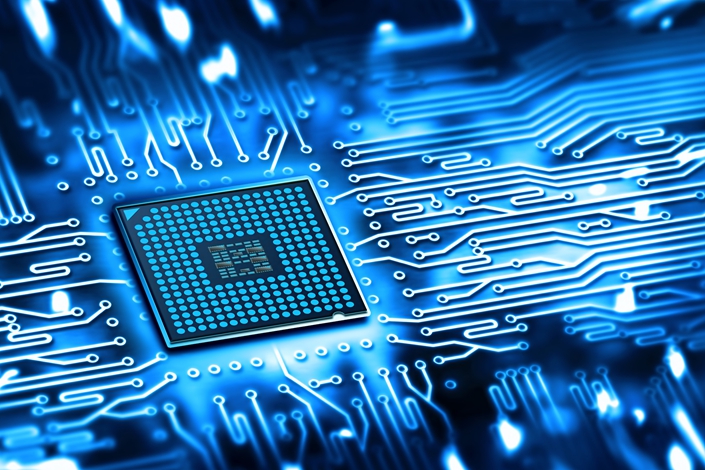 When it comes to the internet, foreign investors just can’t seem to get enough of China.

The total value of listed Chinese internet firms hit a record 11.6 trillion yuan ($1.7 trillion) in last year’s fourth quarter, up 18.3% from the previous quarter, according to a report by the China Academy of Information and Communications Technology (CAICT).

Online titans Alibaba and Tencent combined accounted for more than 60% of the value of those firms, with market caps of nearly 4 trillion yuan and 3.21 trillion yuan, respectively. Meituan Dianping came in at a distant third with 530 billion yuan, the report said.

During the quarter, Chinese names accounted for nine of the world’s 30 largest listed internet companies, the CAICT said, without being more specific. Of the top 30, 18 came from the U.S., while Japan, South Korea and Brazil each had one.

Operating revenue of China’s internet firms grew 22.4% to 1.08 trillion yuan in the first 11 months of 2019, according to a report issued on the last day of 2019 by China’s telecoms regulator. The CAICT is affiliated to the regulator, which publishes revenue data for the country’s internet sector every month.