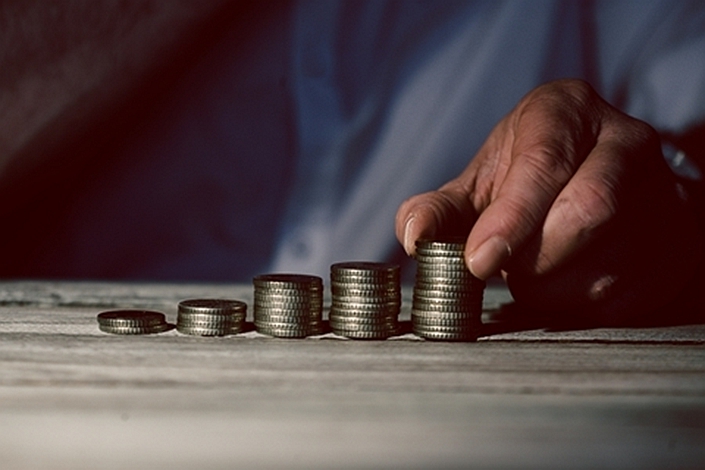 China’s internet firms had total operating revenue of 1.08 trillion yuan in the first 11 months of 2019, according to a new government report.

Despite predictions that China’s tech sector would face tough times in 2019 and beyond, a new government report seems to show that the industry actually grew slightly faster last year than in the year before.

Data contained in a report (link in Chinese) released by the Ministry of Industry and Information Technology (MIIT) on the last day of 2019 shows that China’s internet firms had total operating revenue of 1.08 trillion yuan ($155 billion) in the first 11 months of 2019. That’s 22.4% more than in the same period of 2018.

The growth rate increased 2.7 percentage points year-on-year and was up 1.4 points from the first 10 months.

The companies had operating profit of 103 billion yuan in the first 11 months, also up by 22.4%, a growth rate 14.9 points higher than the previous year and up 7.3 points on the first 10 months.

Growth in research and development (R&D) spending, however, saw a significant slowdown in November, dropping 10.8 points to 12.8% compared with the figure for the first 10 months. Spending in the first 11 months reached 43 billion yuan.

The report split up the sector into several different service types, the largest of which by far was “information services,” which the report said includes content services such as video games, music, video and news. Revenue from these services made up 65.3% of the total, growing by almost a quarter to 711 billion yuan.

The report said “platform services,” encompassing among other things e-commerce and online-to-offline services, was the second-largest segment with 293 billion yuan of revenue. That was up just over one-fifth from the previous year.

Companies providing “data services” saw their revenue grow 23.3% in the period, up 5.4 points over the first 10 months. At the end of November, these companies were operating 1.67 million servers, up almost 30% year on year.

The report also divided the country into four regions — east, west, center and northeast — though it did not specify which area is covered by each region.

“East China,” which likely covers the country’s more developed coastal regions and metropolises, made up 91.4% of the internet sector’s revenue in the period, seeing growth of 23.4% to 855.4 billion yuan.

The “center” and “west” of the country saw strong growth however, with revenue increasing by over half and over one-third, respectively.

In perspective of region, the eastern part of China is still the mainstay in the sector, while the central and western parts of China showed stronger growth in business.

“Northeast China,” which normally refers to the rust-belt provinces of Heilongjiang, Jilin, and Liaoning, saw just 1.4% growth in revenue to 4 billion yuan in the period.