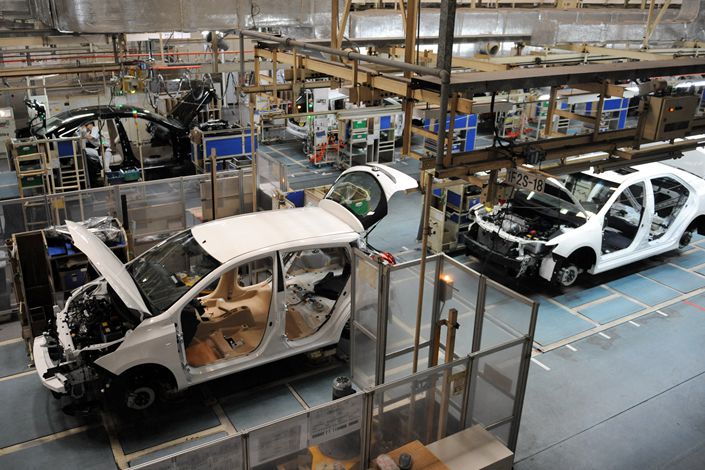 (Bloomberg) — Japanese auto giant Toyota will partly resume operations at three plants in China this week, bringing back some of the capacity that had been on an extended halt in response to the coronavirus outbreak that’s killed more than 1,600 people and pitched Asia’s top economy into turmoil.

Toyota factories in Changchun and Guangzhou will restart on Feb. 17, while operations in Tianjin resume the next day, Kensuke Ko, a spokesman for the carmaker, said in an email. The plant in Chengdu will restart after next week, he said.

The spread of the virus has weighed on the global economy, with some major carmakers extending plant shutdowns amid shortages of parts and as efforts to combat the outbreak impeded the flow of workers. An initial plan by Toyota to reopen factories on Feb. 9. was delayed. Fellow Japanese carmaker Honda has said it plans to restart its China manufacturing operations in the week from Feb. 17.

It’s hard to pin down a reason for the delay in the resumption of operations at the Chengdu plant, according to Ko. The supply chain for parts and government policies are some of the factors, he said.