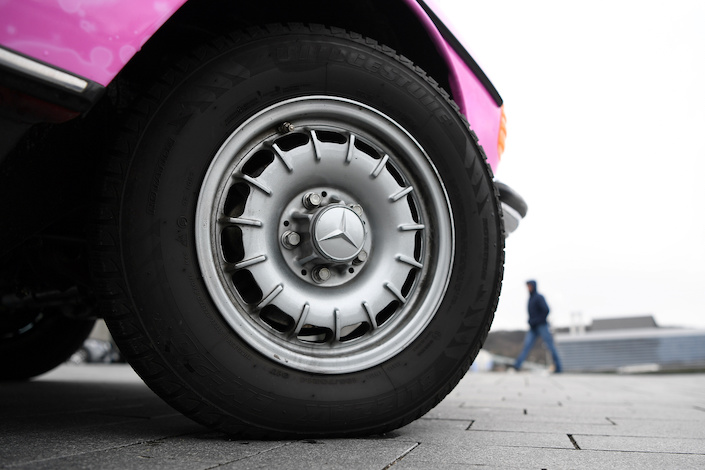 German carmaker Daimler AG is cutting the workforce at its China venture Beijing Benz as part of its worldwide cost-saving plan, people familiar with the matter told Caixin.

Beijing Benz has terminated a number of management positions, mainly middle- and senior-level managers involving expatriate employees from Germany, a company source said on condition of anonymity. Some of the German managers have been transferred back to headquarters in Germany, the source said.

The move is part of Daimler’s worldwide effort to streamline operations and reduce labor costs. According to the company’s 2019 financial report, Daimler plans to cut labor costs totaling 1.4 billion euros ($1.5 billion) globally by the end of 2022 and reduce management positions by 10%. German newspaper Handelsblatt reported recently that the job cuts may affect 15,000 people worldwide.

Beijing Benz, in which Daimler holds a 49% stake and BAIC Group owns the remaining, hired 4,439 people by the end of 2019, including more than 200 expat employees, according to official Xinhua News Agency on Feb. 21. The average salary of German employees far surpassed that of their Chinese counterparts, said the source.

Industry news portal iyiou.com reported Tuesday that about 100 expat employees of Beijing Benz have left. The company didn’t reply to Caixin’s question about the matter.

China’s slowing auto market and the latest coronavirus outbreak are sending a chill to automakers. In 2019, the Chinese market contributed nearly 19 billion euros in revenue to Daimler, down 4% from the previous year.