Does South Korea Provide a Model Other Countries Could Copy to Fight Covid-19? 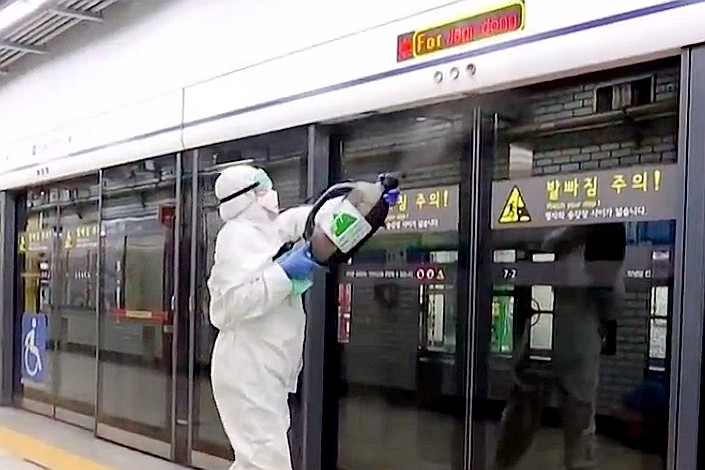 South Korea is providing an interesting case study of how to combat the virus, after cases initially skyrocketed with a massive cluster of infections, once making it the worst-hit country outside China.

While an increasing number of governments around the world are turning to draconian measures from city shutdowns to sealing borders, South Korea has demonstrated that there is another way to effectively bring the disease under control. Businesses across the country have largely carried on, and no city was locked down. With falling numbers of new cases, life in South Korea seems to be on track to returning to normal.

More importantly, South Korea has one of the world’s lowest fatality rates from Covid-19 at just 1%, compared with the 3.4% global fatality rate estimated by the World Health Organization in early March.

However, while South Korea provides a model that other countries may look to copy, it is far too early to say the country has “won the war” against the virus or be complacent.

South Korea’s new cases began trending downward starting March 7 with daily increases of fewer than 100. That ended, however, with a rebound March 19, when 152 new infections were reported, including a cluster at a nursing home in Daegu. The previous week, another cluster of cases appeared around a call center in Seoul.

The spread of Covid-19 has been slowed in South Korea largely due to implementation of strict social distancing and public hygiene policies, according to Jin Yong Kim, a Korean infectious disease physician. Speaking to Caixin, Kim also offered this warning, “The enemy we fear most is not the virus, but the next surge we must face without changing our current lifestyle.”

Read the Full Story: In Depth: Why South Korea Is Winning Its Covid-19 Fight