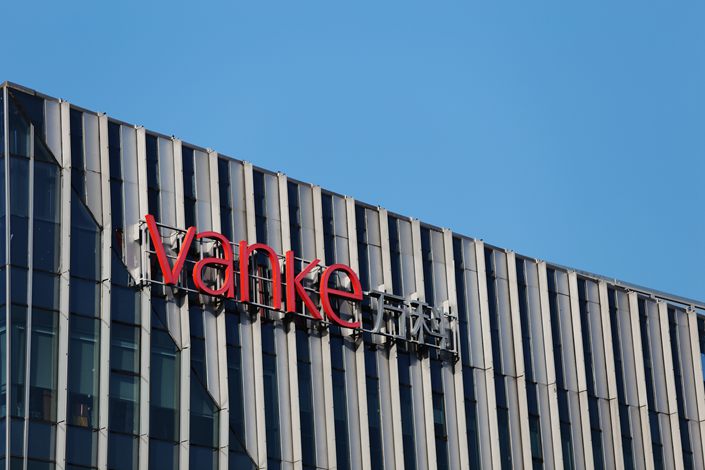 Vanke’s employee committee agreed in principle nine years ago to donate the shares to a public cause. Photo: VCG

As the coronavirus epidemic focuses global attention on public health, the employee share ownership fund of property giant China Vanke Co. Ltd., has donated its entire holding in the company, valued at around 5.3 billion yuan ($749 million), to finance a new institute with Tsinghua University.

The Tsinghua University Vanke School of Public Health aims to become a world-class research institute focused on studying public health systems and coronaviruses, according to a statement released by Vanke on Thursday after a signing ceremony in Beijing. The head of the institute will be Margaret Chan Fung Fu-chun, former director general of the World Health Organization. Yu Liang, the current chairman of Vanke, will also be involved in its management.

Caixin’s coverage of the new coronavirus

Vanke’s employee committee agreed in principle nine years ago to donate the shares to a public cause, and Wang Shi, who founded the company and stepped down as chairman in 2017, said the epidemic provided the ideal opportunity to finally divest the shares.

The Vanke Founding Shareholders’ Equity Management Center, which manages the holding on behalf of the company’s employee committee, has donated 200 million shares to the university’s education foundation, the developer said. The shares represent the committee’s entire holding in Vanke which it took ownership of in 1988 when the state-owned enterprise underwent a restructuring to turn it into a joint-stock company that could be listed on the stock exchange. Dividends paid on the shares and any profit from the management of the holding will help pay for the new institute which is being jointly developed with Tsinghua University’s education foundation, sources close to the matter told Caixin.

Caixin has learned that in order to make the donation, a complex series of transactions had to take place because the shares had previously been sold and the proceeds invested in a privately issued asset management plan set up by Vanke in partnership with China Merchants Wealth Management Co. Ltd, a subsidiary of China Merchants Bank Co. Ltd. The center then had to liquidate its holdings in the plan to raise money to buy back the Vanke shares.