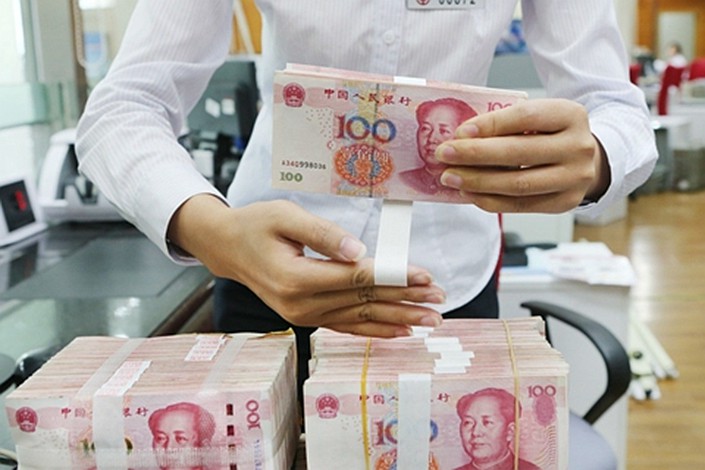 Local governments in China are set to get the green light to issue more bonds to step up infrastructure investment due to the Covid-19 pandemic’s impact on the economy and government revenue.

China’s Ministry of Finance said it would make another early allocation of 2020 special-purpose bond (SPB) quotas worth 1 trillion yuan ($141.4 billion) to local governments, according to a briefing (link in Chinese) on Monday. This will be in addition to the 1.29 trillion yuan of such debt in two tranches previously approved.

“We are now instructing localities to find the right projects (for the 1-trillion-yuan SPBs) as soon as possible, prepare for bond issuance and try to complete it by the end of May,” finance ministry official Wang Kebing told the briefing.

As the earlier allocations of 1.29 trillion SPB quotas reached the maximum allowed under National People’s Congress (NPC) rules, the additional 1 trillion SPB tranche needs approval by the legislature. The next gathering of the NPC’s standing committee, to be held later this month, is expected to give the green light.

In general, SPBs fund infrastructure and public welfare projects that are commercially viable and should be repaid from income generated from the projects they fund. In contrast, “general bonds” are paid back out of government fiscal revenue.

Annual debt quotas are usually issued after approval by the NPC at its annual plenary session in March. But the legislature’s standing committee passed a bill in 2018 allowing the Ministry of Finance each year to assign up to 60% of the total quota for the previous year early to push more spending into the first quarter and help local governments better plan their budgets.

However, as the annual NPC session this year was postponed due to the pandemic, the whole-year SPB quota could not be allocated as scheduled.

Most of the initially allocated SPBs have been sold. As of April 15, 1.16 trillion yuan of SPBs from the earlier tranches had been issued, accounting for nearly 90% of the combined allocation quota, Wang said

He added the debt had been sold to fund infrastructure in transportation, agriculture, urban utilities and other sectors as instructed by the State Council, the country’s cabinet.

With disruption to economic activity squeezing government revenue, which is being used for bailout and stimulus packages, policymakers have decided to tolerate more debt in order to generate more firepower for a recovery.

The central government plans to increase the country’s fiscal deficit as a share of GDP, issue special treasury bonds and raise the scale of SPBs for local governments.

In March, China’s fiscal revenue fell 26.1% year-on-year, steeper than the 21.4% decline in February, and the steepest slump in available data going back to 1996, official data showed.