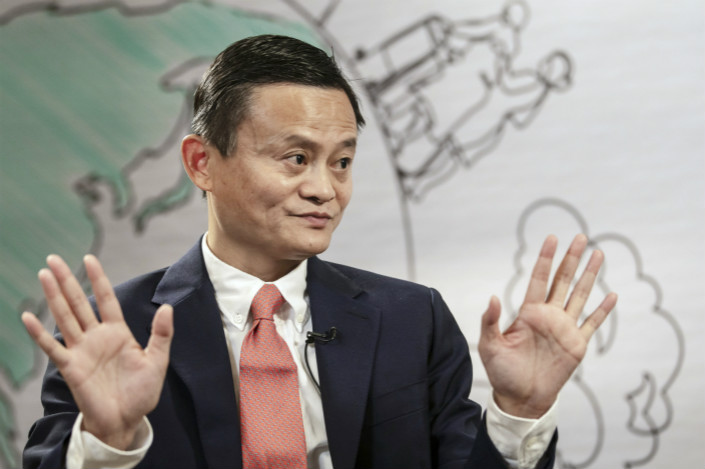 Ambani’s fortune rose about $4.7 billion to $49.2 billion on Wednesday, after Reliance Industries Ltd. gained 10%. The jump put Ambani about $3.2 billion ahead of China’s Jack Ma, according to the Bloomberg Billionaires Index. The ranking updates after the close of each trading day in the U.S.

Facebook Inc. will invest $5.7 billion in the U.S. social-networking giant’s biggest deal since the 2014 purchase of WhatsApp as it seeks a broader foothold in its biggest global market. The U.S. company will buy about 10% of Jio Platforms, which brings together digital apps and a wireless platform under one umbrella, the Mumbai-based company said in a statement Wednesday.

Before Wednesday, Ambani -- who owns the world’s largest oil refinery -- had declined by $14 billion on the index in 2020, the biggest dollar fall of anyone in Asia. Alibaba Group Holding Ltd.’s Ma, whose foundation this week donated 100 million masks to the World Health Organization to fight the Covid-19 pandemic, had lost almost $1 billion through Tuesday.

The partnership with Jio would allow Zuckerberg to step up his expansion in a country that is rapidly embracing online payment and e-commerce as more people get smartphones. Jio Infocomm quickly moved into a position of dominance by offering free plans and undercutting wireless market rivals.

With its half-billion internet users, the South Asian country is a key market for the world’s largest technology companies, including Amazon.com Inc., Apple Inc., Microsoft Corp. and Alphabet Inc.’s Google. In India, Facebook has about 250 million users, while WhatsApp has more than 400 million.