Alibaba doubles down on smart speakers with $1.41bn investment 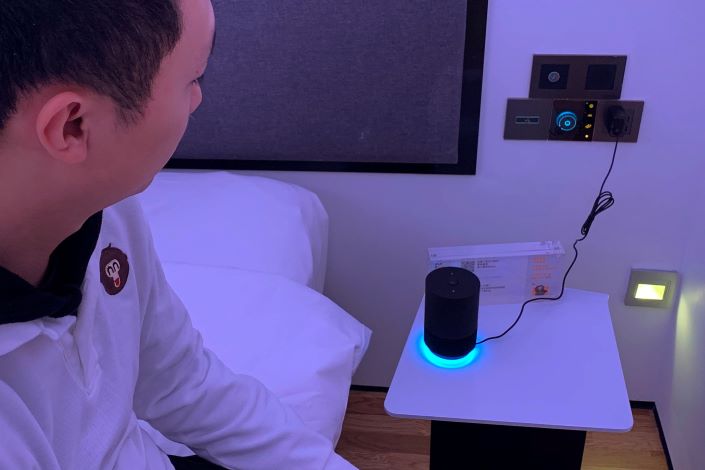 Chinese technology conglomerate Alibaba Group Holding announced on Wednesday that it will invest 10 billion yuan ($1.41 billion) in the development of artificial intelligence-enabled smart speakers, a move aimed at cementing its leadership in an emerging and fiercely competitive market.

The Hangzhou-based company said the fresh funding will be used to advance its technology development and speed up an ongoing integration between its smart speaker and other business segments. For instance, shoppers can use the Tmall Genie, as Alibaba's smart speaker is called, to watch a livestreaming presentation hosted by the company's e-commerce site Taobao and place an order directly from the device.

Alibaba's announcement comes as the Chinese smart speaker market is already on the rise. Roughly 45.9 million smart speakers were sold in the country in 2019, a 109.7% increase from a year earlier, according to global market intelligence firm IDC.