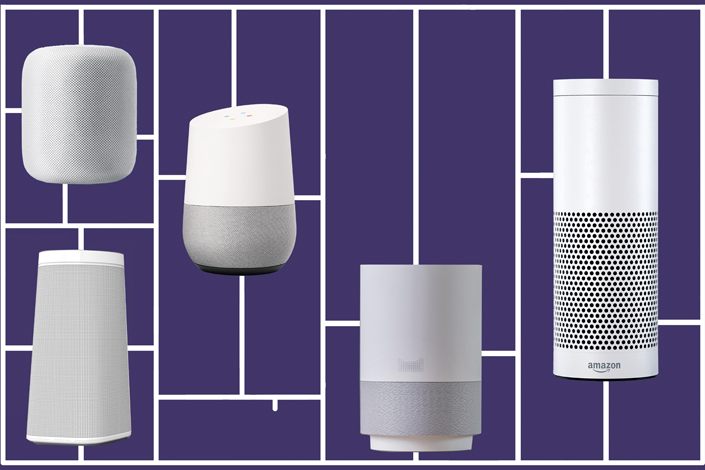 China’s smart speaker market contracted in the first four months of 2020, as sales consolidated around products manufactured by the trio of Alibaba, Baidu and Xiaomi, according to statistics from market research firm IDC.

For the four months through April, about 10.56 million smart speakers were shipped in China, representing a year-on-year decline of 14.7%, the statistics released Monday showed. IDC largely attributed the drop to the coronavirus pandemic, but said that sales have turned around as brick-and-mortar stores have gradually reopened in March and April.

Alibaba claimed the top spot with shipments of 3.71 million Tmall Genie smart speakers during the period, giving it a market share of 35.2%. Last week, the Hangzhou-based e-commerce giant announced plans to invest 10 billion yuan ($1.41 billion) to develop artificial intelligence-powered smart speakers in a move that could help it retain its dominance in the emerging and competitive market.

IDC predicts that smart speaker makers will double down on boosting their products’ AI capabilities like speech recognition and developing apps that can be compatible with smart speakers.