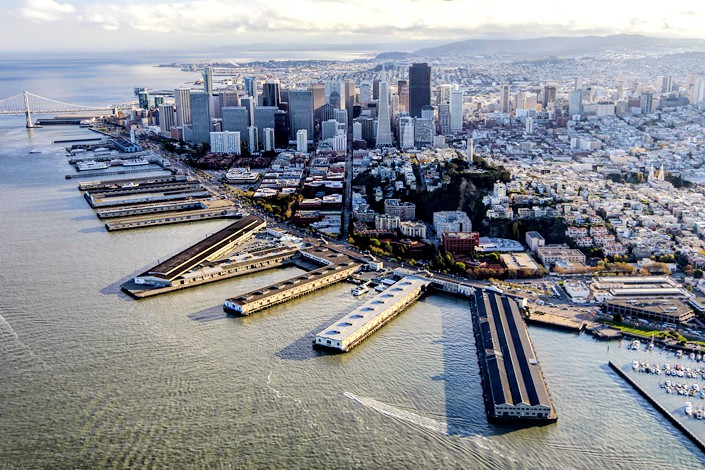 The GBA accounts for 5% of China’s population, but generated more than 11% of its gross domestic product, or 10.87 trillion yuan, in 2018, greater than that of South Korea.

China Development Bank (CDB), the country’s top policy lender, has pledged financing of 360 billion yuan ($50.4 billion) this year to support the development of the Greater Bay Area (GBA), a cluster of cities in southern China that the government wants to transform into a financial, technology and innovation powerhouse.

The commitment follows the May 14 announcement by China’s financial regulators of a wide-ranging plan to facilitate cross-border transactions and investments within the GBA, which comprises nine cities in Guangdong province, along with the special administrative regions of Hong Kong and Macao.

Of the 360 billion yuan, 110 billion yuan will comprise financing for technology innovation and strategic emerging industries, the Beijing-based state-owned bank said in a statement (link in Chinese) Monday.

The scale of the bank’s proposed lending this year underscores China’s ambition for the GBA, which is centered around the Pearl River Delta. The delta is one of the country’s biggest manufacturing and export hub, spanning Guangdong province and including the cities of Guangzhou, Shenzhen, Foshan and Dongguan.

The roadmap for the development of the GBA was unveiled in February 2019 by the State Council, China’s cabinet. Vice Premier Han Zheng, who is charged with overseeing it, has said it was “personally planned, mapped out and promoted” by President Xi Jinping. The area accounts for 5% of China’s population, but generated more than 11% of its gross domestic product, or 10.87 trillion yuan, in 2018, greater than that of South Korea, according to Caixin calculations based on official data.

In its Monday statement, CDB said it will offer loans under the People’s Bank of China’s special purpose relending facility, which comprises loans made by the central bank to commercial banks in order for them to lend on the money for “certain objectives” including combating the coronavirus outbreak. CDB said the loans will help with epidemic prevention and control and efforts by companies to resume work. It will work closely with local governments to coordinate the promotion of important enterprises in the region and resumption of production across the industrial chain to help stabilize global supply chains.

To support construction of infrastructure that will improve connectivity across the GBA, the bank will provide lending for key projects in traditional areas such as transport, energy and water conservancy as well as “new infrastructure” sectors such as information and communications, urban rail transit and logistics.

CDB said it aims to build its Hong Kong branch into an international syndicated loan center and bookkeeping center in a bid to better serve cross-border businesses related to national strategies such as the GBA and the Belt and Road Initiative.

A string of initiatives and announcements have been made this year as regulators, ministries and local governments push ahead with implementing the plan. In January, Guangdong province said it planned to set aside 3.1 billion yuan this year for tax subsidies targeted at overseas professionals working in the GBA in a bid to lure talent from neighboring Hong Kong and Macao.

This story has been updated to correct the date when China’s financial regulators announced their plan to facilitate cross-border transactions and investments within the GBA. It was May 14.