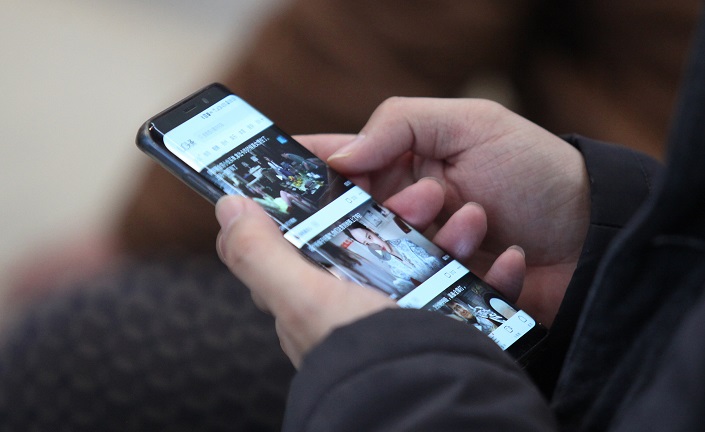 Revenue growth and R&D spending slowed sharply at China’s major internet companies in the first four months of 2020, even as the coronavirus-induced lockdown increased demand for some internet-driven services like telecommuting, online education and digital entertainment.

Between January and April, the Chinese internet sector and related services generated combined revenue of 344.6 billion yuan ($48.1 billion), up 4.9% year-on-year, according to statistics released Wednesday by the Ministry of Industry and Information Technology (MIIT). R&D spending rose 5.3% to 17.3 billion yuan. All firms surveyed had annual revenue of more than 5 billion yuan in the previous year.

During the January-April period, revenue derived from information services, including streaming music and video, online games and digital news, totaled 215.2 billion yuan, accounting for nearly 62% of the total, the MIIT said. The ministry added that the country’s major internet companies earned 4.9 billion yuan by providing internet data services in the period, fueled by demand for cloud and big data services.

During the period, profit earned by the surveyed internet companies reached 32.7 billion yuan, up 4.8% from a year ago. But that growth rate was 29.1 percentage points lower than the same period of last year.

As of the end of April, the number of apps available on app stores in China reached 3.59 million, with game-related apps taking the biggest share of 24.6%, the statistics showed.