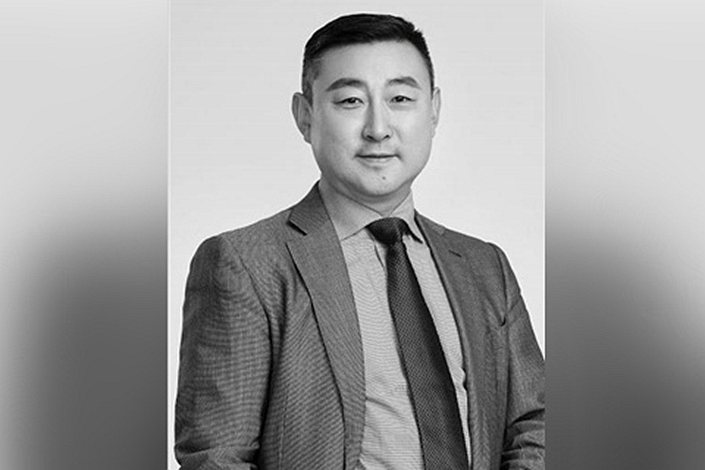 The man who headed the theater operations of Bona Film Group, one of China’s leading entertainment companies, has died after falling off a building, as the broader industry suffers under prolonged cinema closures dating back to January due to the Covid-19 outbreak.

Bona announced the death of vice president Huang Wei, who was chairman of its China Film Stellar Theater Chain and the chain’s related development arm, on its official microblog. It said Huang was 52.

In a further statement Thursday night, Bona confirmed that Huang died after falling off a building in Beijing’s Chaoyang district. The company said Huang suffered from long-term insomnia and depression due to health issues. A police investigation ruled out suspicion of a criminal case, Bona said.

Someone who knew him for more than 10 years told Caixin that Huang had died after falling off a building in Beijing’s Chaoyang district. An official announcement that appeared to point to the case on a police microblog said foul play was not suspected.

Huang’s death comes as both Bona and China’s broader film sector come under enormous pressure due to prolonged theater closures during the Covid-19 outbreak. Many theaters remain shuttered to this day, even as a recent survey by major online ticket site Maoyan said 70% of its users in a recent poll would consider it “safe” to go to theaters if they reopened this month.

Bona has been hit particularly hard during the outbreak because it is involved in both the movie production business as well as theater operating. The company’s cinema development arm was set up in 2009 and has 41 theaters and 336 screens. It had been planning a rapid expansion, aiming to operate more than 200 theaters within three years, according to its website.

Read more
Q&A: Huayi Brothers’ Chairman Has a Plan to Save the Cash-Strapped Movie Studio

Meanwhile, Bona’s film “The Rescue” was set to come out earlier this year, but has yet to announce a new release date as most theaters remain closed. Another one of its films, “Enter the Fat Dragon,” was released online, following an example set by some other producers that didn’t want to wait for new theatrical release dates.

Even before the Covid-19 outbreak, China’s cinema sector had been suffering for several years due to overbuilding.

Bona made headlines in 2010 when it became China’s first film producer to list in the U.S. Two years later it further bolstered its reputation by attracting Rupert Murdoch’s News Corp. as an investor. But after six years as a listed company, it privatized in 2016 amid a broader wave of similar actions by Chinese firms that felt their shares were undervalued.

The company attempted to relist in China in 2017 and submitted a prospectus to China’s securities regulator that year. But the regulator submitted a list of follow-up questions, mostly related to Bona’s finances, and in March last year it officially terminated the listing plan.