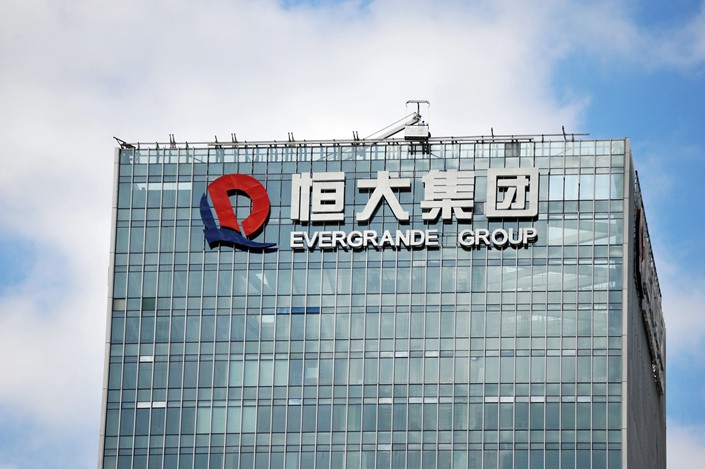 Real estate giant Evergrande is moving its drive into new energy vehicles (NEVs) into high gear with its latest announcement that it will buy out the remaining shares it doesn’t already own to become the 100% owner of National Electric Vehicle Sweden AB (NEVS).

Evergrande’s Mini Minor unit began investing in NEVS more than a year ago, and has boosted its stake since then to 82.4% of the company. The latest transaction will see Mini Minor buy the remaining 17.6% of NEVS for about $380 million, according to a Thursday announcement by Evergrande Health Industry Group Ltd., the vehicle being used for the purchase.

That purchase price would value NEVS at nearly $2.2 billion. NEVS is engaged in intelligent electric vehicle manufacturing, motor electronic control, power battery, smart charging and travel-sharing, according to the announcement. The Swedish company posted the equivalent of about HK$88 million in revenue last year, with a net loss before tax of about HK$2.6 billion.

Evergrande is one of China’s top real estate developers, but is trying to hedge its prospects by diversifying into other areas like new energy vehicles. The company spent 14.1 billion yuan ($2 billion) on electric-vehicle (EV) projects in the first half of last year, and said it was planning to pump another 6 billion yuan into the area by year end.

China has strongly promoted new energy vehicles by offering a wide array of government incentives to both buyers and manufacturers. But it has been sharply rolling those back in the last two years in a bid to make the sector more self-sufficient.