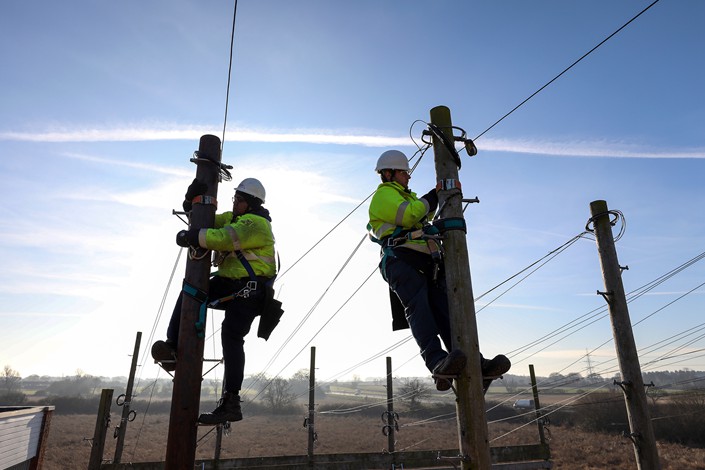 In the first half of 2020, China approved 266 foreign-invested enterprises to run business in its telecom service market which was once off-limits to foreign investors, according to a think tank.

The figure represents a big jump from two decades ago when the number was just single-digit.

The licensed firms provide a wide range of value-added telecom services with a focus on online data and transaction processing as well as internet information services, said the CAICT.

Nearly 30% of the licensed firms are wholly foreign-owned, while about 11% are 50:50 joint ventures and 17 companies are majority controlled by foreign investors, according to the report.

In terms of foreign capital source, about two-thirds of the licensed companies are backed by Hong Kong investors, followed by investors from the U.S. and Singapore, the report said.