Trending in China: Why Are Chinese Netizens Saying Kanye West Could be ‘China’s First’ U.S. President? 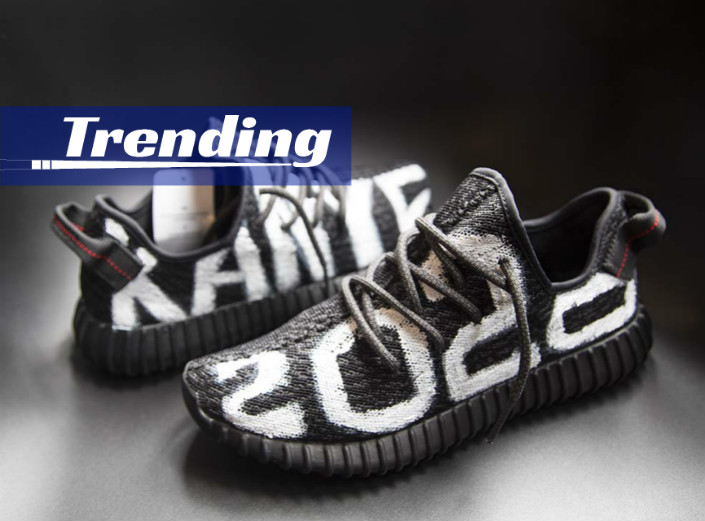 “Kanye is so China” has become a viral hashtag on Weibo almost a week after the U.S. rapper’s Independence Day tweet announcing his decision to run for U.S. President this November — a move his ally Donald Trump has called a great “trial run” for 2024. Chinese netizens quickly reminded themselves that Kanye West was “virtually Chinese”, having spent a year in Nanjing as a 10-year-old.

Kanye’s tweet was followed by an interview with Forbes, reposted in the New York Times, in which he mentioned China several times to the delight of followers on Weibo. He said the virus was not China’s fault, and said one of his priorities as president would be to open up the NBA “from Nigeria to Nanchang …[so] the world will see the greatest athletes play.” The NBA, for which China is an important external revenue stream, has not been shown on Chinese state TV since October last year for political reasons, although it has been streaming on Tencent since February.

Kanye’s formative year in China seems to have left an impact, as he mentioned in an interview in 2011, “I think being in China got me ready to be a celeb because, at that time, a lot of Chinese had never seen a black person. They would always come up and also stare at me, fishbowl me.”

This is far from the first time Kanye and his family have courted China’s netizens. Last November, his wife dabbled in Chinese livestreaming, playing mahjong and chatting with online celebrity Viya on Dingtalk to sell perfume. Kanye plans to release several editions of his hit Yeezy sneaker in 2020, and although he claims to give his music away for free, his limited release shoes fetch a lot of money at resale in China, while fake versions from Putian city are thought to be widely available on Taobao.

What people are saying online？

Following Kanye West’s viral tweet, the Chinese internet has exploded with comments. One post alone received 15,703 comments and in total the hashtag #KanyeAnnouncesHisRunForPresident (in Chinese) had been read by 760 million users by Friday.

Thousands of likes were given to the comment, “Why does everyone mention his time in Nanjing. It’s as if China needs a pro-China U.S. president or something.” And even more users liked, “I hope he is voted in, not to see him as president but to see the First Lady Reality TV Show with Kim Kardashian.”

One user pointed out that while people are calling Kanye a Nanjing rapper, his mother didn’t speak so highly of Nanjing in her book, Raising Kanye.

Another Weibo user speculated that the ploy was an effort to take votes away from Democratic candidate Joe Biden, “The purpose of Kanye’s campaign is to reelect Trump. It’s a show that Trump and Kanye have put on so that Trump gets reelected, while Kanye gets to promote his new album.”