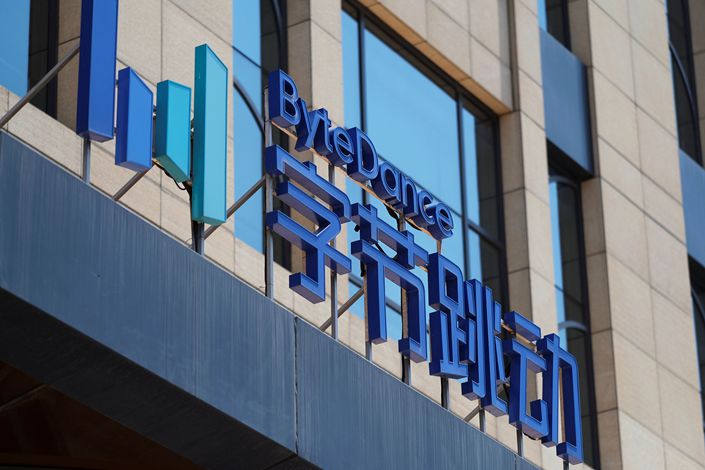 Ma Wei-Ying, the head of ByteDance’s artificial intelligence (AI) lab, will leave after a three-year stint at the Chinese tech company, which has made global headlines recently because of its short video app TikTok, a company representative told Caixin on Tuesday.

Ma joined ByteDance from Microsoft to become a vice president and head of the AI lab in February 2017, according to his LinkedIn profile.

The company representative did not provide further details about the reason behind Ma’s departure or his next employer.

In 2016, ByteDance established the AI lab to develop innovative technologies, including natural language process, machine learning, augmented reality and computer vision, for its content platforms, according to the lab’s website.

Ma’s departure comes as TikTok faces global pushback due to its data processing practices and alleged ties to Beijing. The U.S. is considering a ban on TikTik after the ByteDance-owned app was removed from India’s app stores, alongside 58 other Chinese apps.