Trump Says He Will Ban TikTok From Operating in U.S. 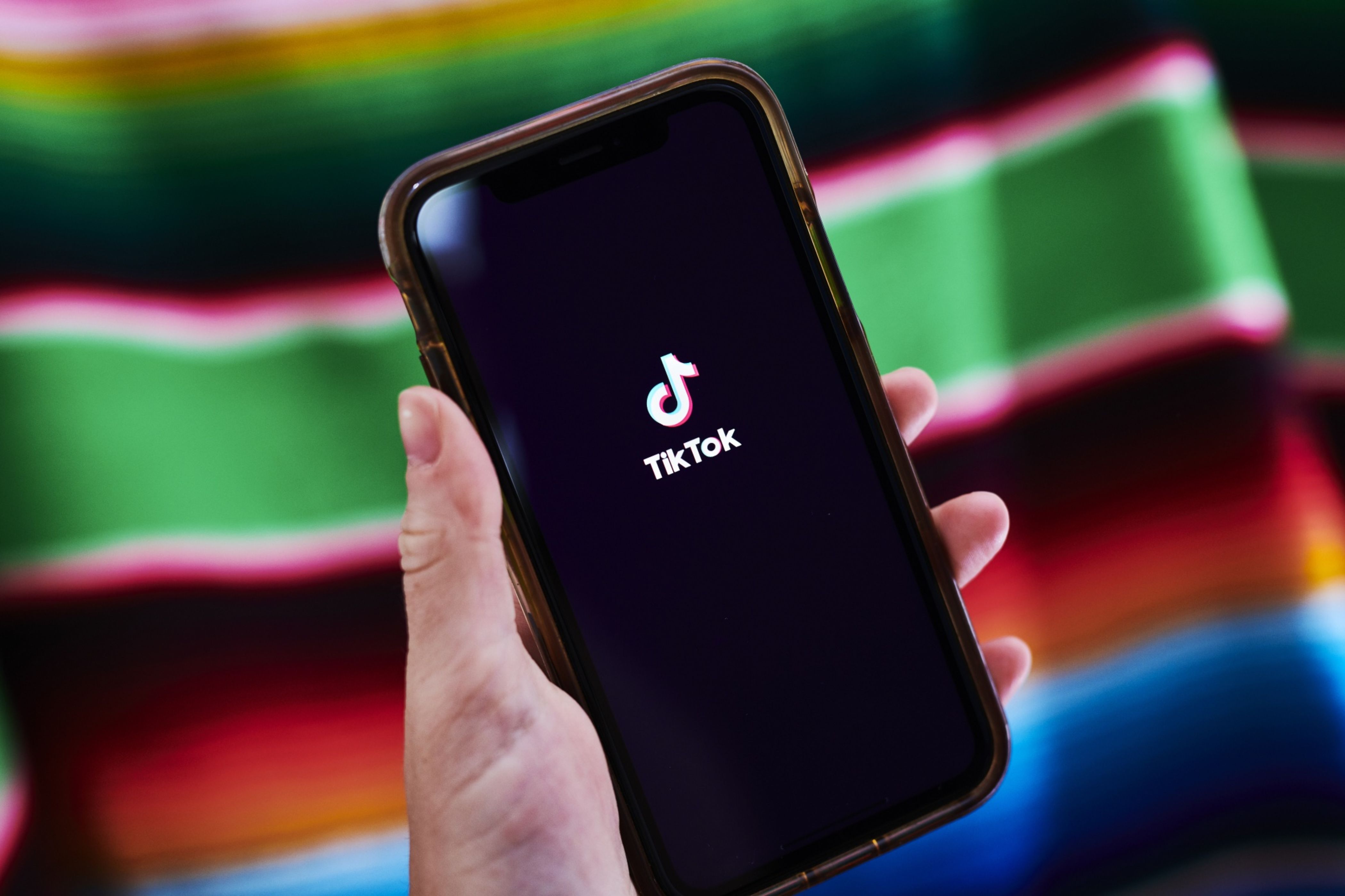 (Bloomberg) — U.S. President Donald Trump said he would ban TikTok in the country following concerns about data collection by the popular music-video app, escalating the administration’s clash with China.

“As far as TikTok is concerned, we’re banning them from the United States,” the president told reporters Friday night. Asked when it would happen, he said: “Soon, immediately. I mean essentially immediately.”

Trump said he had the authority to ban the app, owned by ByteDance Ltd., one of China’s biggest tech companies, a move he could make by executive order or under the International Emergency Economic Powers Act.

“I will sign the document tomorrow,” he said just before Air Force One landed in Washington from a visit to Florida.

Trump’s move could upend a potential bid from Microsoft Corp., which was exploring an acquisition, according to a people familiar with the matter.

The president downplayed that idea Friday.

He said it’s “not the deal that you have been hearing about, that they are going to buy and sell, and this and that. And Microsoft and another one. We’re not an M&A company.”

TikTok has hired almost 1,000 people in the U.S. this year and will be employing another 10,000 into “great paying jobs” across the country, a company spokeswoman said in a statement. The business’s $1 billion creator fund also supports people in the country who are building livelihoods from the platform, she added.

“TikTok US user data is stored in the US, with strict controls on employee access,” she said. “TikTok’s biggest investors come from the US. We are committed to protecting our users’ privacy and safety.”

A ban of TikTok would be the latest move by the administration to curb China’s power in global technology. TikTok has become one of the world’s most popular apps. It has been downloaded more than 2 billion times globally and more than 165 million times in the U.S.

The administration’s move came as the Committee on Foreign Investment in the U.S., which reviews acquisitions of American businesses by overseas investors, was investigating the company. ByteDance in 2017 bought Musical.ly and merged it with TikTok. Musicaly.ly was founded in Shanghai but had a substantial following in the U.S. at the time.

Trump said in early July that he was considering a ban as a way to retaliate against China over its handling of the coronavirus. But the app has also sparked concerns about the massive amount of data collected about Americans.

TikTok says American user data is stored in servers in the U.S. and Singapore, not China. But TikTok’s terms of service stipulate that the company may share information with its parent, subsidiary or other affiliates. Previous versions of its privacy policy warned users it could exchange information with its Chinese businesses, law enforcement agencies and public authorities, if legally required to do so.

The administration had been considering requiring the sale of TikTok’s U.S. operations. The administration was prepared to announce a sale order on Friday, according to three people familiar with the matter. Another person said later that the decision was put on hold, pending further review by Trump.

White House adviser Peter Navarro said earlier in July that a sale of TikTok to an American buyer wouldn’t address the U.S. concerns.

“If TikTok separates as an American company, that doesn’t help us,” Navarro said. “Because it’s going to be worse — we’re going to have to give China billions of dollars for the privilege of having TikTok operate on U.S. soil.”

A Microsoft takeover would have given the software maker a popular consumer app that has won over young people with a steady diet of dance videos, lip-syncing clips and viral memes. The company has dabbled in social-media investments in the past, but hasn’t developed a popular service of its own in the lucrative sector.

TikTok has repeatedly rejected accusations that it feeds user data to China or is beholden to Beijing, even though ByteDance is based there. TikTok now has a U.S.-based chief executive officer and ByteDance has considered making other organizational changes to satisfy U.S. authorities.

“Hundreds of millions of people come to TikTok for entertainment and connection, including our community of creators and artists who are building livelihoods from the platform,” the TikTok spokeswoman said. “We’re motivated by their passion and creativity, and committed to protecting their privacy and safety as we continue working to bring joy to families and meaningful careers to those who create on our platform.”