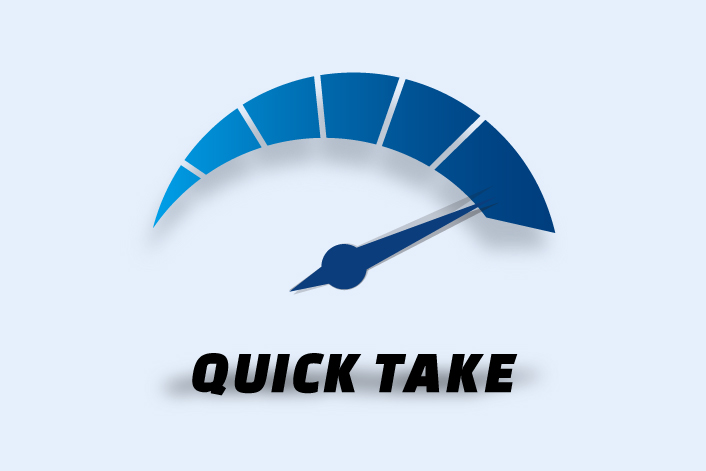 What’s new: Zhu Kemin, former chairman of Donghai Securities Co. Ltd., has been placed under an official probe on suspicion of serious violations of law and Communist Party discipline, the anti-graft watchdog of East China’s Jiangsu province said (link in Chinese) on Friday.

Donghai Securities, a brokerage listed on China’s over-the-counter market, said in July 2019 that its then Chairman Zhu was “assisting authorities with an investigation” and that he had resigned.

The investigation into Zhu could be related to the case of Liu Jianguo, a former party leadership member of the standing committee of the people’s congress in the city of Changzhou in Jiangsu, Caixin has learned. In June 2019, the province’s anti-corruption watchdog said that Liu was involved in serious breaches of discipline, a common euphemism to describe corruption.

What’s the background: Zhu, 48, previously held various positions in local governments, the Ministry of Finance and the China Securities Regulatory Commission. He came to Donghai Securities in 2003 and served as president, and later became the company’s Communist Party chief and chairman.

Caixin has learned that Donghai Securities is linked to scandal-ridden conglomerate Shanghai Fuxing Industry Group Co. Ltd. and might have served as a channel to reinvest the funds Fuxing and its affiliates illegally took from private fund firms under the Fuxing umbrella.