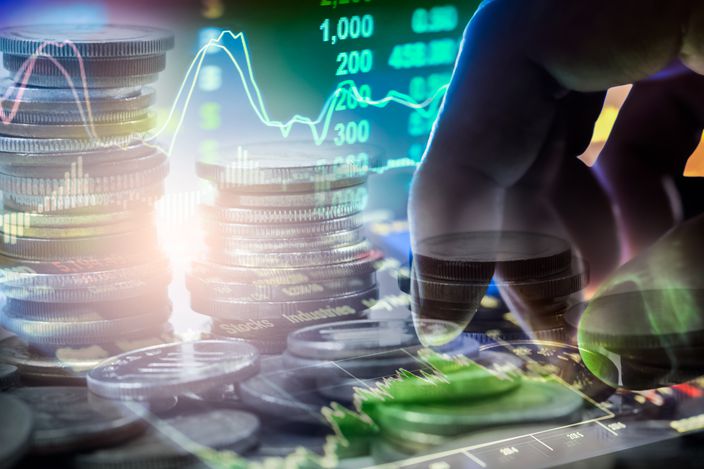 Investors in Chinese bonds have been bracing for a deluge of defaults over the past year.

Corporate bond defaults in China are likely to jump over the remainder of this year as the amount of maturing debt rises and companies in export-oriented industries remain under pressure from the global economic slowdown and impact of the Covid-19 pandemic, global ratings firm Fitch Ratings Inc. has warned.

The picture was gloomier in the offshore market, where 10 companies rated by Fitch failed to repay bonds with a combined principal of $3.32 billion in the first half of 2020, while only five companies defaulted on offshore bonds over the whole of 2019, data from the company show.

Among the companies who missed repayments in the first half of this year were Kangmei Pharmaceutical Co. Ltd., a drugmaker hit by a $12.6 billion fraud which failed to repay 2.4 billion yuan of bonds, and debt-ridden state-owned conglomerate Peking University Founder Group Corp., which defaulted on a 2 billion yuan bond in February and has 34.5 billion yuan of outstanding onshore bonds.

There was little repayment pressure in the first half, especially among private companies with weaker credit ratings, Jenny Huang, director of China corporate research at Fitch, said at an online briefing on Thursday. Only about 225 private firms ranked below the highest credit rating of AAA had bonds that matured or were redeemed in the period, with the value of repayments amounting to 143.9 billion yuan, about 43.6% of the amount seen in the second half of last year, she said.

However, some 300 private companies have bonds maturing in the second half of this year, Huang said. Many of them rely heavily on external financing to raise money to repay maturing bonds, and investors are becoming more wary about buying debt issued by companies not involved in the real estate sector. As a result, Fitch expects missed payments in the second half will increase, she said.

Investors in Chinese bonds have been bracing for a deluge of defaults over the past year as slowing economic growth, and now the fallout from the coronavirus pandemic, have hurt corporate profits and threatened the ability of many companies to repay their bonds.

The State-owned Assets Supervision and Administration Commission, which oversees central government-owned state-owned enterprises (SOEs), announced on July 23 that it had set up a bailout fund managed by state-owned investment company China Reform Holdings Corp. Ltd. to supply emergency funding to centrally controlled SOEs short on cash so they can avoid defaults, to help further improve their creditworthiness. The fund, which has a target of raising 100 billion yuan, has already collected 10 billion yuan, the watchdog said.

To prepare for the increase in defaults, regulators have been working to make the process of handling payment failures more transparent and fair. On July 1, the People’s Bank of China, the China Securities Regulatory Commission and the National Development and Reform Commission jointly issued a notice (link in Chinese) about setting up a regulatory framework for the disposal and resolution of corporate bonds that are in default. The notice, which follows a draft policy document issued in December, seeks to strengthen investor protection and urges issuers to improve their capabilities to perform debt restructuring and manage liquidity.

China’s top court in July also laid out guidelines for how creditors should handle bond disputes, clarifying principles for dealing with such cases, the rights of bondholders, responsibilities of issuers, as well as the duties of those managing the bankruptcy proceedings of companies that have defaulted.