U.S.-Listed Chinese Companies Nio and Huya Have Something to Cheer About 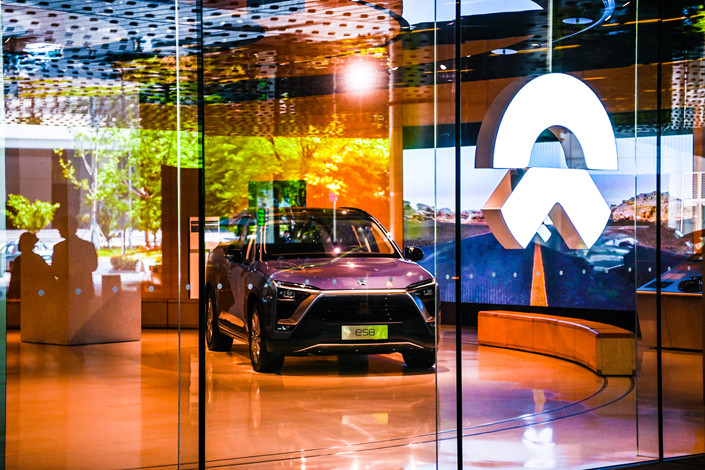 Tesla challenger Nio and game livestreaming platform Huya released their quarterly results on Tuesday, with both firms having something to cheer about.

Shanghai-based Nio is on course to become profitable in the second quarter of 2020, with its net losses shrinking by 64.2% year-on-year to 1.2 billion yuan ($166.5 million), helped by the growing demand for its electric vehicles. The second-quarter net losses also represent a 30.4% drop from the previous quarter.

Nio said that it delivered 10,331 electric vehicles in the April-June period, a sharp jump from 3,553 units in the same quarter of 2019. Nio’s rosy sales figures come at a time when China’s auto market is gradually recovering from the fallout of the Covid-19 pandemic, with sales of new energy vehicles in July rising by 19.3% year-on-year to 98,000 cars.

Driven by the strong deliveries, Nio more than doubled its revenue to 3.7 billion yuan during the period. The U.S.-listed company predicted that its third-quarter revenue is likely to reach between 4.05 billion yuan and 4.21 billion yuan.

Huya outperformed Nio in terms of profitability during the second quarter. New York Stock Exchange-listed Huya, which is considering a non-binding proposal from Tencent for a possible merger with its Nasdaq-listed domestic rival DouYu, grew its net income by 86.2% year-on-year to 226.8 million yuan on revenue of 2.7 billion yuan. The profit growth echoed an increase in Huya’s monthly active users (MAUs), which rose by 17.1% year-on-year to 168.5 million.

Huya CEO Dong Rongjie said in a statement that the company is in the process of building one-click streaming services within some of Tencent’s games to attract more broadcasters. Tencent is the largest shareholder of both Huya and DouYu, with a 36.9% stake in Huya and a 38% holding in DouYu.