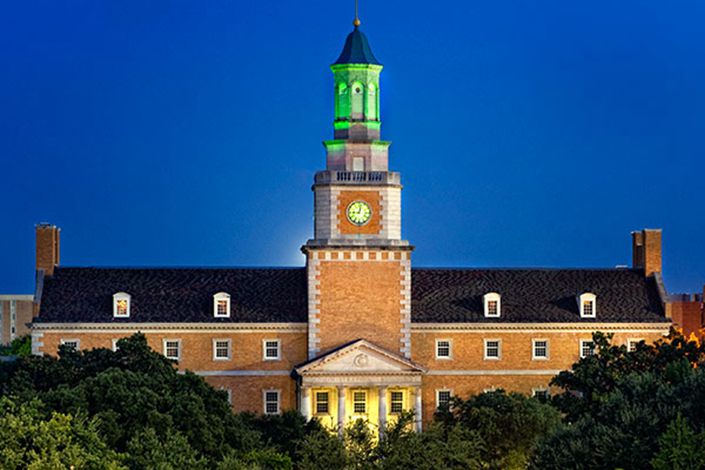 The University of North Texas has terminated its exchange program consisting of 15 visiting researchers from China who were working at the university on Chinese government funding, according to local media reports on Monday.

The termination, which appears to be the first of its kind of an American university cutting ties with a Chinese national scholarship fund, effectively ended those researchers’ ability to remain in the country.

The researchers were notified of the termination on Wednesday in a letter signed by Jennifer Cowley, the university provost and vice president for academic affairs, and Mark McLellan, vice president for research and innovation, the Denton Record-Chronicle reported.

It was not immediately clear why those Chinese researchers were expelled from the university. UNT did not elaborate.

The Trump administration has accused the Chinese government of sending scholars to American academic institutions to steal U.S. intellectual property and advanced technology — accusations that Beijing has denied.

Jim Berscheidt, a spokesman for the university, was quoted by local media as saying: “The decision is limited to 15 visiting researchers funded by this particular organization, and does not impact any student enrolled and studying at the university.”

Liang Yuheng, who said she is an alumna of UNT living in Denton and is familiar with the situation, initiated an online petition calling on the university to overturn the decison. It had received more than 4,300 signatories as of Tuesday.

UNT didn’t explain why it abrubtly ended its relationship with the Chinese scholars, forcing them to leave the U.S. within one month, Liang said in the petition. “Now UNT, as far as we know, is the only school in the U.S. (that) terminated their J-1 (scholar visa) program (that was) financed by (the) Chinese Scholarship Council,” Liang said.

The China Scholarship Council is the Chinese Ministry of Education’s nonprofit organization that provides support for international academic exchange with China and is the primary vehicle through which the Chinese government awards scholarships.

According to its website, the CSC has partnered with more than 20 universities in the U.S., including Harvard University and the Massachusetts Institute of Technology, in government funding of scholarships.