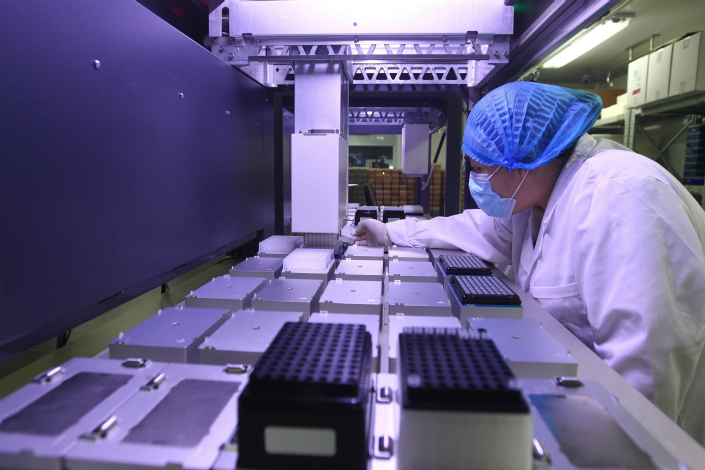 China’s national science academy pledged Wednesday to close the country’s gaps in certain advanced technologies over the next 10 years, especially for those key materials that rely on imports from the United States, in an effort to counter Washington’s tech decoupling with Beijing.

Bai Chunli, president of the Chinese Academy of Sciences (CAS) said during a press conference hosted by the State Council, China’s cabinet, that the academy will use all of the resources at the academy’s disposal to concentrate on plugging gaps in those technologies, which include aircraft tires, bearing steel and lithography machines, among other key technologies and materials.

He said that the academy has established a number of task forces assigned to take a “warrior’s oath” in tackling some core technologies.

The pledge came days after President Xi Jinping said Friday at a symposium with Chinese scientists that “certain key and core technologies have been controlled by others and China relies on imports for some key components, parts and materials.”