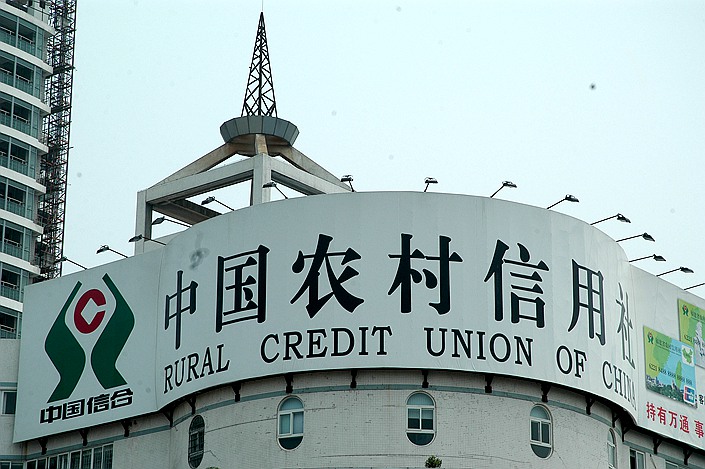 China is set to carry out a long-anticipated reform of rural credit unions, in a move to further clean up the country’s banking sector.

More than 10 provinces have submitted their reform plans, which require the approval of banking regulators, Caixin has learned from sources with knowledge of the matter. The provinces of Henan, Jiangsu, Guizhou, Zhejiang and Guangdong might be among the first to test out reforms.

Most provincial rural credit unions were formed after China in 2003 decided to authorize local governments to manage the sprawling rural financial sector. The credit unions were generally set up with funds from lower-level rural credit cooperatives and rural commercial banks with an aim to manage and appoint leadership of cooperatives as well as arrange funds to aid struggling member institutions.

However, as some cooperatives have transformed into joint-stock rural commercial banks, a portion are hesitant to hand their money to provincial rural credit unions as the unions’ investment decisions weren’t necessarily in line with the interests of the rural banks, said Liao Zhiming, an analyst at Tianfeng Securities Co. Ltd.

There’s no “standardized answer” for the latest reform on provincial rural credit unions, a senior regulator told Caixin, adding that the reform will adhere to the “one place, one policy” strategy. Local governments are in charge of drafting reform plans to be approved by the China Banking and Insurance Regulatory Commission (CBIRC) and the central bank.

The rural credit union in Guangdong plans to transform into an industry association, reducing its management function, which is more in line with the central bank’s vision, the sources said.

At the end of last year, among China’s roughly 4,600 banking institutions, there were nearly 1,500 rural commercial banks and 722 rural credit cooperatives, according to CBIRC data (link in Chinese).