Trending in China: Can You Bounce Back From Bankruptcy in China – One Celebrity Hopes to 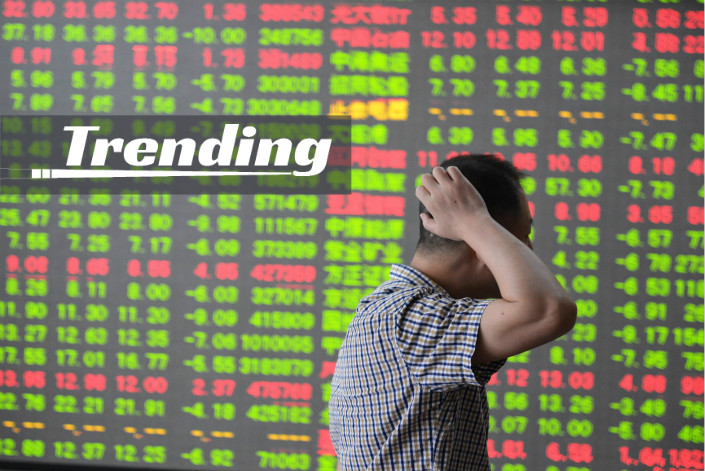 Luo Yonghao, a celebrity English teacher in China who launched a failed “high-brow” smartphone called Smartisan in 2012, is trending across Chinese social media as the spokesman for Zhuanzhuan, a second-hand trading platform specializing in phones.

Luo Younghao has a string of failed business ventures behind him including the smartphone company that left him 600 million yuan ($89 million) in debt, as well attempt to enter the social software market, and e-cigarette market.

On April 1, Luo reinvented himself as a livestreamer selling products on TikTok. The turnover of his livestreaming debut exceeded 100 million yuan. On Sept. 23, Luo addressed his attempts to repay the debts that he accrued due to the smartphone company when he appeared on a talk show, saying “Almost 400 million yuan of the 600 million debt that started at the end of 2018 has now been repaid.”

Netizens are amazed at his persistence in the face of failure and perseverance to constantly explore new paths. “Luo represents a spirit of daring to be bold. Do what he wants to do, no matter what others think,” read one popular comment.

Some of them are disappointed as they thought Luo was going to start making mobile phones again instead of only promoting a second-hand trading platform. “I was very excited the moment you came on stage, but you showed me this??” another popular comment read.