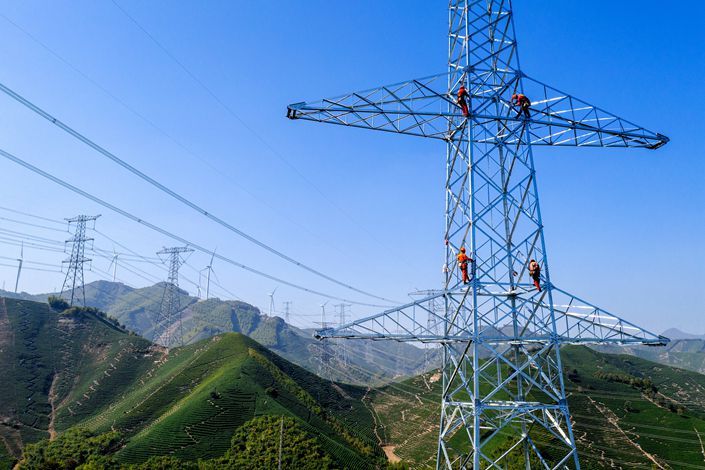 Yunnan Aluminum has been caught in an issue about power pricing.

The issue is linked to Yunnan government failing to deliver on a cheap power promise it made last year to Yunnan Aluminum, a major energy enterprise whose annual electricity consumption accounts for 15% to 20% of the region’s total figure, and pays tax up to 800 million yuan each year.

The government promised Yunnan Aluminum that it could buy electricity at below 0.35 yuan per kilowatt-hour for projects launched before 2018, a local government source told Caixin.

That price was much lower than the average market price of 0.37 yuan each kilowatt-hour, and the Shenzhen-listed firm paid its bill for the first five months of 2020 at 0.346 yuan per kilowatt-hour, maintaining a price level it paid in 2019.

By doing so it saved around 384 million yuan ($57 million) in the January to May billing period, according to Caixin calculations.

The government source said, however, Yunnan Aluminum had not signed a contract with the government for this year’s price cut due to “coordination issues.”

As a result, 15 local power generators complained to the National Energy Administration in a joint letter in May. The letter was later circulated online.

The pricing promise ultimately collapsed as the Yunnan government had to find ways to factor many market players into consideration, including the west-to-east transmission project, people at the state-owned aluminum group said.

In the joint letter, the generators protested that users should pay market prices and accused Yunnan Aluminum of breaching market rules and having a harmful influence on the sector.

In response, the National Energy Administration launched an investigation, and issued a notice Friday warning the Yunnan government to abide by market rules.

A person familiar with the issue said that after the probe, Yunnan Aluminum reimbursed the 384 million yuan it had saved on the 2020 prices.