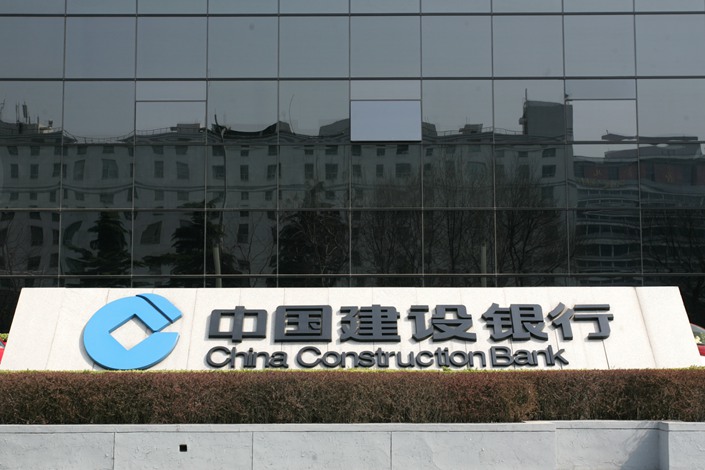 The issuance of the “first publicly listed debt security on a blockchain” will be delayed indefinitely.

A planned $3 billion blockchain bond listing in Malaysia arranged by one of China’s “Big Four” state-owned commercial banks has been suspended just days after it was announced.

The issuance of the “first publicly listed debt security on a blockchain” will be delayed indefinitely, according to a Friday statement from the Fusang Exchange located on the Malaysian island financial hub of Labuan. The statement gave no reason for the delay.

Trading of the bond was scheduled to begin on the bourse on Friday, with the Labuan branch of China Construction Bank Corp. (CCB), China and the world’s second- largest bank by assets, acting as the lead arranger and listing sponsor for the deal, according to the bond prospectus.

The suspension was requested by the bond issuer and the CCB branch, the Fusang Exchange’s Chief Marketing Officer Arthur Lee said, adding that the listing has not been cancelled completely. CCB’s head office has not commented on the matter yet.

Funds raised from this bond issuance were intended to be placed with CCB’s Labuan branch as fixed deposits with a maturity date in February next year and an expected annualized rate of 0.7%, to be paid by the branch. The bond therefore represents “fully secured obligations that are ultimately backed by the balance sheet of the world’s second-largest bank,” according to the Fusang Exchange.

The bonds have a face value of $100 each, making the investment accessible to retail investors and not just large institutional investors, Lee told Caixin.

“The issuance serves to narrow the divide between fintech and the wider financial markets,” Felix Feng Qi, principal officer of CCB’s Labuan branch, said in a press release Wednesday.

News that the bond could be bought in U.S. dollars or bitcoins on the bourse, which supports the trading of both digital securities and cryptocurrencies, sparked discussion about whether CCB was about to begin facilitating bitcoin trading.

In China, blockchain technology has been widely used in various areas such as tax invoicing and e-commerce in recent years. However, regulators’ overall ban on cryptocurrency trading remains, due to the fear of potential illicit uses.

Shortly after the bond prospectus’ release, the CCB branch said Thursday that it doesn’t accept cryptocurrencies including bitcoins for settlement “in any of its banking transactions.”

“As a U.S. dollar-denominated bond issued overseas, it will end up being cleared and settled in dollars no matter how it is purchased,” Li Lianxuan, chief researcher at blockchain platform OKLink, told Caixin.