Trending in China: Should Chinese School Employees be Punished for Celebrating Thanksgiving? 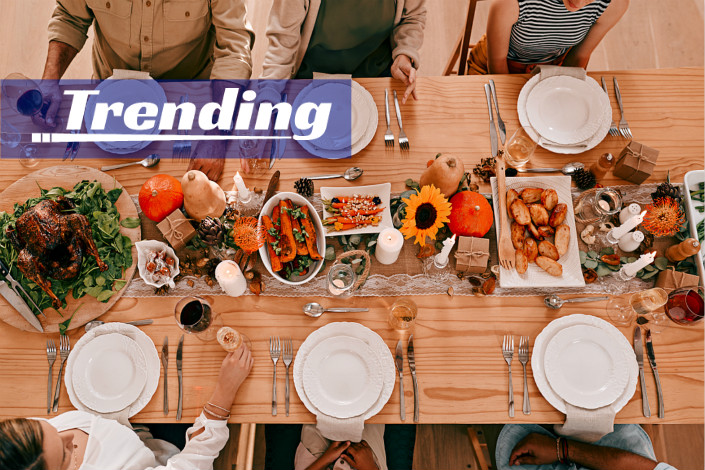 A “thankless” student tended to report a school employee for celebrating the American holiday of Thanksgiving and the complaint went viral.

A student at Harbin Institute of Technology objected to a dorm manager distributing chocolates on Thanksgiving, saying that the school does not allow the celebration of Western holidays and threatening to report her to the school officials.

The school employee replied that she was merely expressing gratitude to the students for their support.

The university later issued a statement saying that the actions of both the student and the dorm manager were all in good faith. The university reaffirmed its position of not permitting Western festivals associated with religious events to be celebrated on campus and prohibiting religious activities.

Most of the comments on Chinese social media were sympathetic to the chocolate giver, with few siding with the student despite agreeing that the student was “technically” correct. “I believe the manager’s actions are born out of kindness, but the student’s tone is obviously threatening,” a popular comment read.

Other people also seemed to disagree with the university’s response. “The university should teach independence of thought, not just brushing over differences at the expense of principle. This condones arbitrary reporting,” another popular comment read.