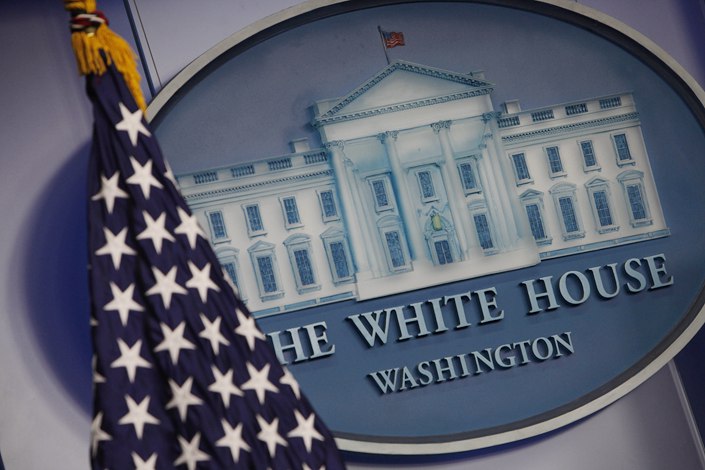 Until now, the outgoing U.S. president has targeted Chinese tech firms for his “naughty list,” banning the likes of telecom giant Huawei and most recently chipmaker SMIC from buying American goods without a special U.S. license. But that looks set to change with the upcoming publication of a new list of U.S. firms that Washington believes do business with the Chinese and Russian militaries.

TTI Electronics, an electronic components seller backed by Warren Buffett’s Berkshire Hathaway, has confirmed the U.S. Commerce Department is compiling such a list, and that its name is among those being considered for inclusion. Its confirmation this week comes just days after another components seller, Arrow Electronics, confirmed it was also being considered for the list.

Not surprisingly, both companies have denied they do business with the Chinese military, in this case both through their Asian subsidiaries.

Such a new list would add to a final flurry of efforts by Trump’s administration to keep U.S. technology out of Chinese hands as its time in office draws to a close. On Thursday, the U.S. Defense Department announced the addition of four new Chinese companies to its list of names that do business with the Chinese military, including SMIC and leading oil explorer CNOOC.

And also this week, Washington added state-run China National Electronic Import-Export Co. (CEIEC) to a growing blacklist of Chinese firms banned from buying American products, citing the company’s ties to a Venezuelan government that has been at loggerheads with Washington for years.