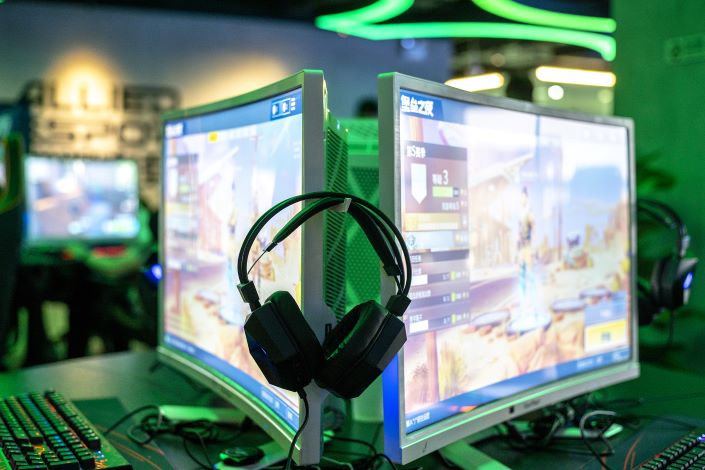 Singapore’s Sea Ltd., the tech startup that’s become the most valuable company in Southeast Asia, said it plans to raise about $2 billion by issuing new securities in the U.S.

Sea plans to offer 11 million American Depositary Shares, with the option to sell another 1.65 million, according to a statement. The offering would total $2.2 billion at Wednesday’s closing price of $2.6 billion with the additional shares. Goldman Sachs Group Inc. and JPMorgan Chase & Co. are bookrunners for the deal.

Sea, a games company that has expanded into e-commerce, has surged to a market valuation of $100 billion with its shares rising more than 400% this year alone. It intends to spend the proceeds from the new offering on business expansion, “including potential strategic investments and acquisitions,” the company said in its statement.

Sea’s first self-made mobile game, a battle royale called Free Fire, has attracted tens of millions of players and its gameplay is now one of YouTube’s most-watched attractions. The company’s Shopee platform has also surged in sync with greater demand for home shopping and food delivery, having taken the mantle of Southeast Asia’s leading e-commerce provider at the end of 2019, according to research firm iPrice.

Investors have been betting on Sea becoming its region’s Tencent Holdings Ltd. and Alibaba Group Holding Ltd. rolled into one, though the company’s most recent quarterly results showed a slight slowdown in its prodigious growth rate.